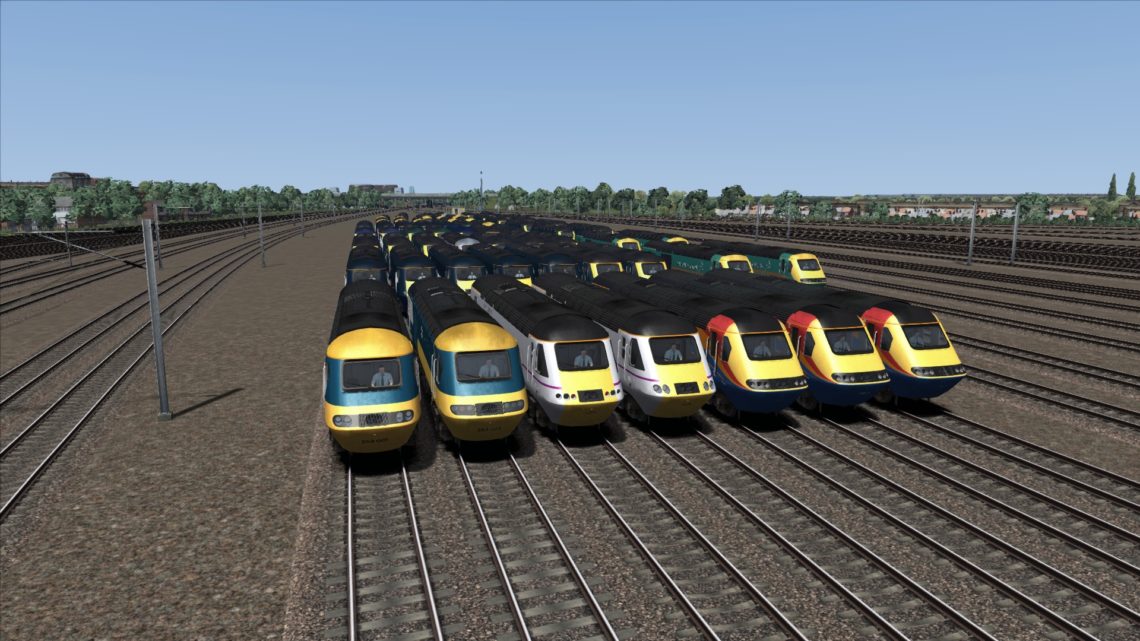 This patch for the Liveries that come with AP’s Enhancement packs that adds extra variants of some applicable liveries, new horn grilles that replace the old glass textured ones, Brush works plate that was added to most MTU powered cars on conversion and adding extra headlight variants to applicable liveries and adding Tail-lamps to the rear of the Power cars that show when not coupled to coaches. The Mk3s also have a few improvements such Tail lamps that appear when at the back of a train, New Decals for Buffet,Kitchen & catering vehicles and NMT coaches to more accurately represent the variations in these vehicles along with adding additional variants where applicable some of these variations include the TSD, TC and TRSMB for great western liveries (The TC & TRSMB were formerly an independent pack).

Note, this no longer includes the 3 light cluster VP185 powercars due to these being licensed to Armstrong Powerhouse.