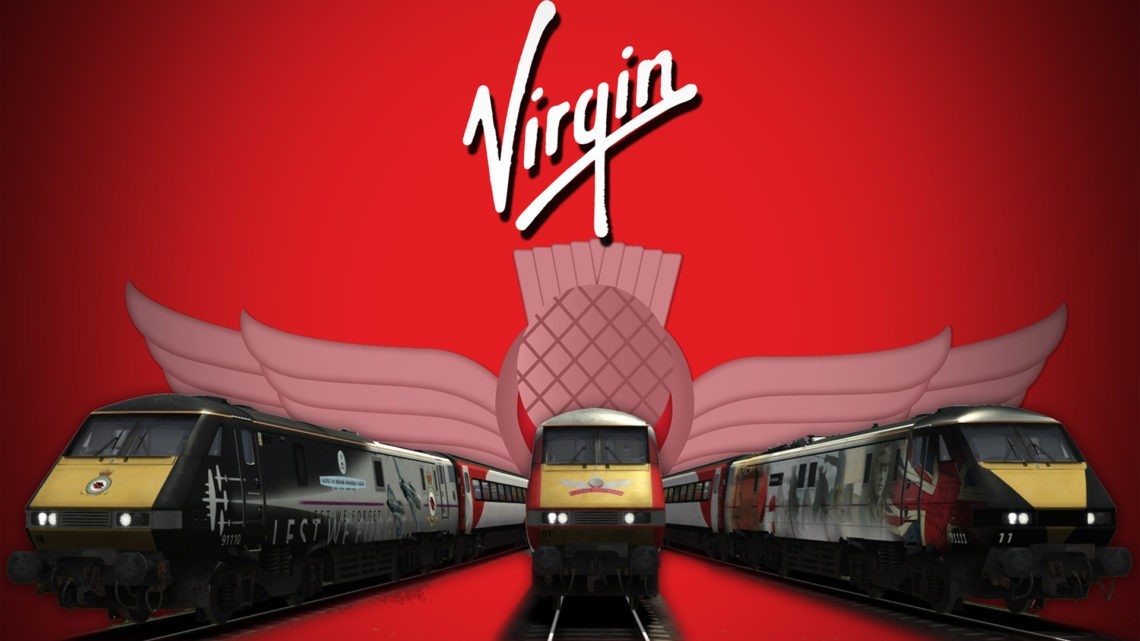 This pack contains all 31 VTEC Class 91s and DVTs complete with nameplates and special liveries. Interiors and passenger views have been changed to match VTEC colours as well. 60 different consists are included feature the full 9 coach set with a Class 91 at one end and DVT the other. The new LED light clusters are also included as well as new door sounds and destination labels.

This pack has been a collaboration with BHReskins, CHScenarios, Ash992478, James Ivell and Lewis Clowes.

V1.1
Revised batch file to cater to those who are unable to extract the .ap file
PreLoad (QD Consist) names rectified
Numbering fixed on the OOU Mk4 carriages

V1.3
We skipped V1.2 because the addition of LNER liveries is more than just a .1 kinda change
Clock fixed in the DVT – this was a DTG error originally

V1.5
Complete rebuild of nameplates and some minor updates.

Yet another attempt to fix the DVT brake gauge bug