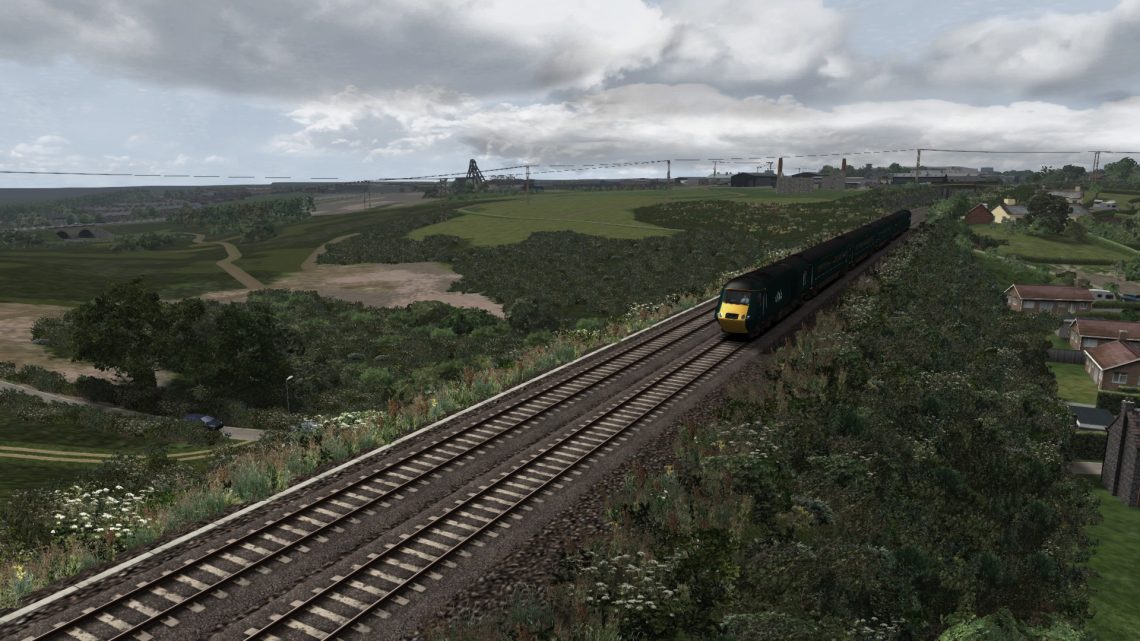 Berks and Hants to Bristol and Penzance V3

BHBP route has well over 300 miles of main, secondary and branch lines across southern and south west England:

BHBP will always be a work in progress. The aim is to reflect the up to date, contemporary railway. It will always need updating and will never be finished!

BHBP V3 has fully detailed scenery from
• Reading to just west of Bodmin Parkway
• Just east of Par to Burngullow (just west of St Austell)
• Just east of Truro to Penzance
• Taunton to Bristol, and from Bristol on to Westbury via Bath.
• Exeter to Honiton, Exmouth, Kingswear, Copplestone and Okehampton
• Plymouth to Gunnislake
• Liskeard to Looe
• St Erth to St Ives
• Totnes to Buckfastleigh

• Scenery between Liskeard and Bodmin Parkway has been added in full.
• The South Devon Railway is now complete.
• The Dartmoor Line between Coleford Junction and Okehampton now has the correct new speed limits, and the revised foot crossings and GSMR equipment are now in place.

The first priority is to complete the scenery on the Cornish Main Line. The next section to be completed will be Bodmin Parkway to Par. When the main line is finished we will complete the Falmouth and Barnstaple branches and the West of England Line to Axminster.

A first iteration of the line from Reading to Paddington has been completed and awaits merger with BHBP. Merging is a complex process and our merging expert is a very, very busy man! When he has time it will be done. The Reading to Paddington extension is based on Keith Ross’s 2011 improved version of Kuju’s original route from Paddington to Oxford. It has completely new scenery from Reading to Taplow and Old Oak to Paddington. In between it’s a wired version of Kuju’s original route and is really showing it’s age – we will steadily improve it to BHBP standards.

RDC and SWE-R used assets from a significant number of different sources between them, so BHBP’s required assets list is quite long. There’s no way around this for now, but the combined route offers hundreds of miles of main, secondary and branch line track, allowing lengthy, varied and totally immersive true to life scenarios.

BHBP just won’t work at all without your having:

BHBP requires the first iteration of the South Western Expressways, NOT the current version on JT’s website that extends the route to Reading. The first iteration is still available at the Aerosoft website, here:

BHBP will not work with the later iteration on JT’s website.

BHBP may work – but only just in some cases – without your having the routes and assets shown below. BUT there will be milk bottles galore and big gaps in the scenery.

Vulcan Productions:
VP Grass Pack (Download V3 of the pack towards the bottom of this page)

UKTS requirements are included in the installation zip.