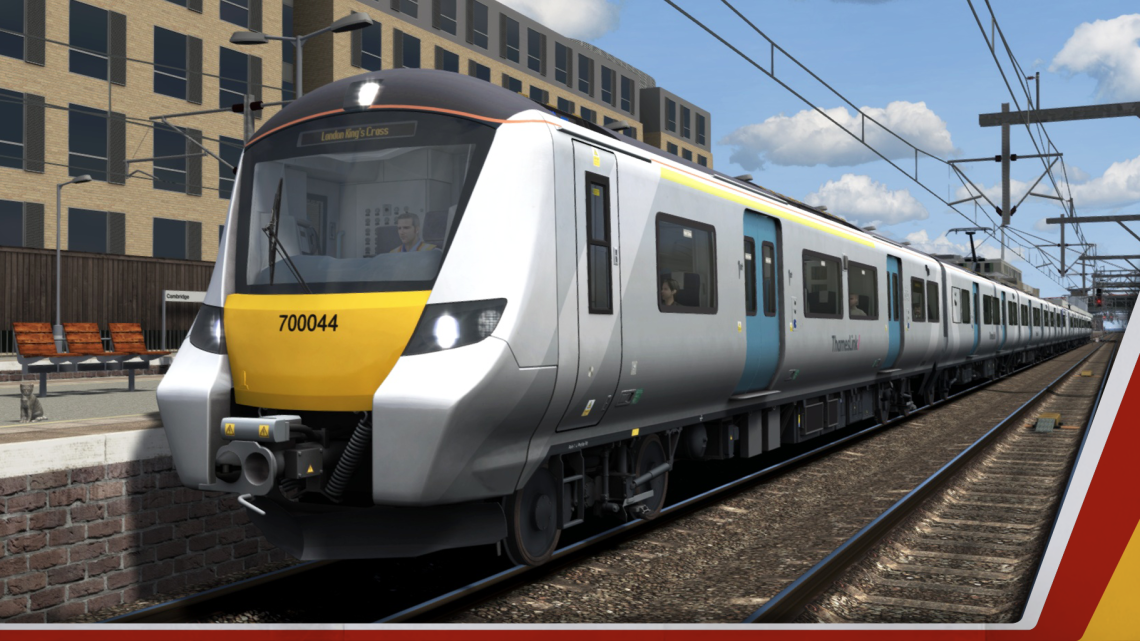 This patch makes the following changes to the DTG Class 700:

This patch requires the following payware: