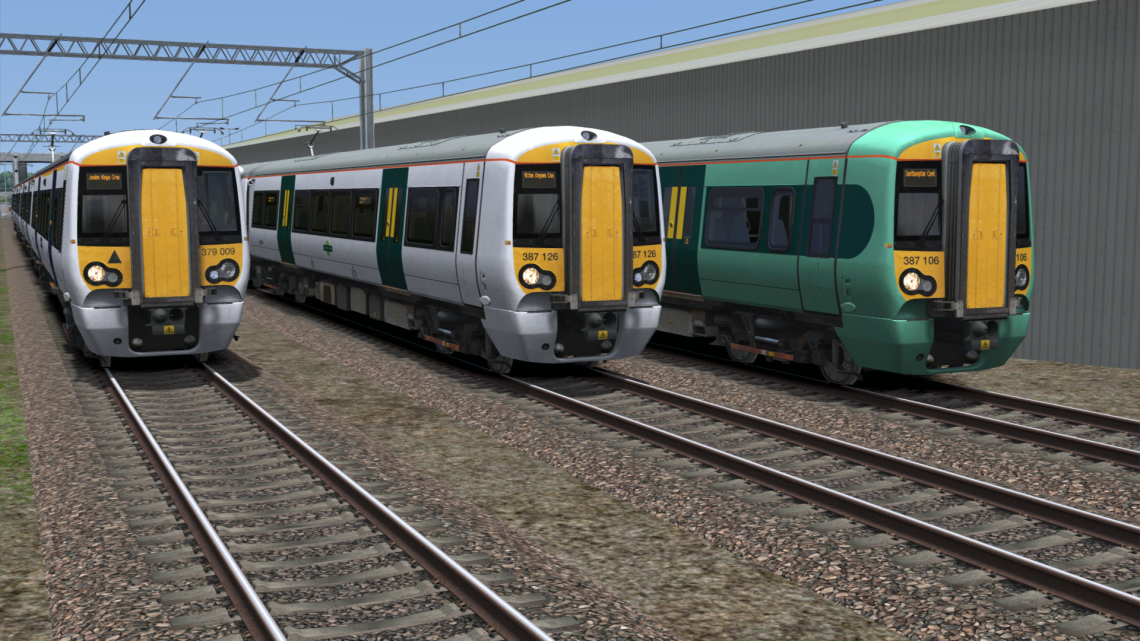 Greater Anglia’s class 379s have now gone off lease and are stored in various places around their network, most speculation suggests they will end up at Great Northern in place of the 387/1s which would then head to Southern. Further to this Southern announced it would stop using it’s Class 455 fleet from the May 2022 timetable change leading to further speculation that 377163 and 164 on long term hire to Southeastern would return to Southern along with the entire 377/5 fleet. This along with the Covid related downturn in commuter traffic should give Southern enough Electrostars to also dispense with it’s 313s.