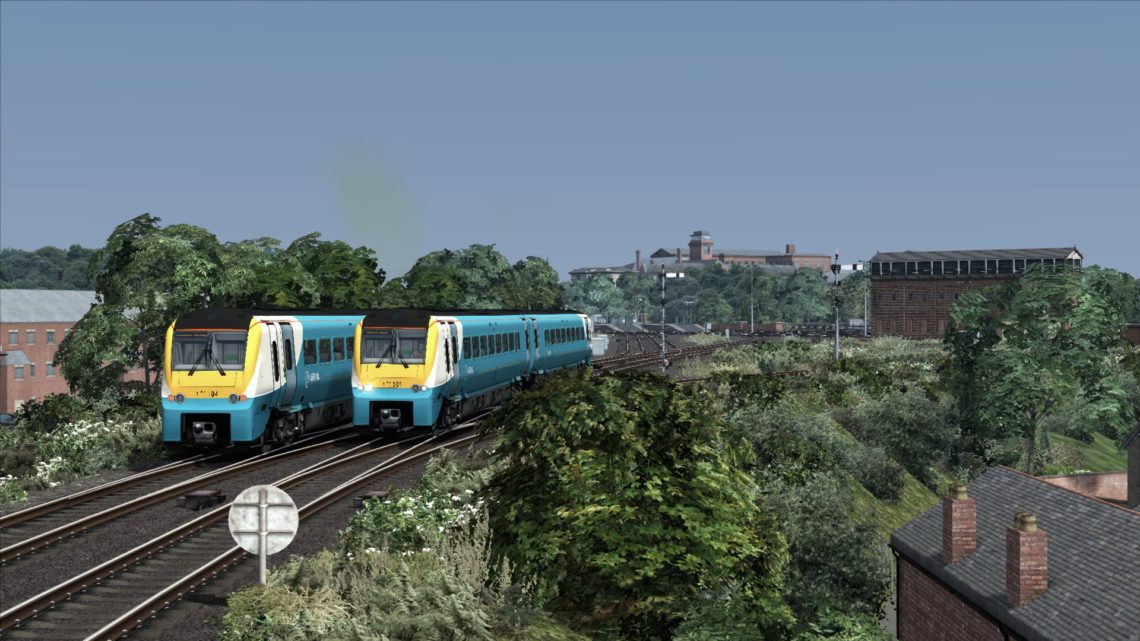 It’s been said several times that the fabulous Welsh Marches route by Bossman Games is a great entry-level product to the world of TrainSim, given the scale and detail of the route, and the volume of rolling stock included. So I thought I’d have a crack at creating a scenario using only the rolling stock included with the route, plus the Arriva Trains Wales DMU pack. If it’s something useful then I’ll do some more, please let me know.

To install, simply copy the enclosed ‘Content’ folder to your Railworks folder. This is a ‘Standard’ scenario and is named “[MJC] 1V75 0834 Manchester Piccadilly – Milford Haven (Default stock)’

Summary
This scenario is designed to utilise only the default stock included with the Welsh Marches route, plus the Arriva Trains Wales DMU pack. Take over a southbound Arriva Trains Wales service at Shrewsbury and drive as far as Newport, calling at all stations except Pontypool & New Inn.