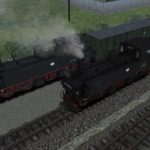 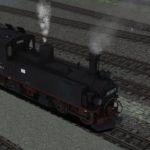 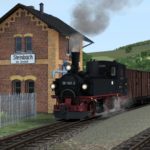 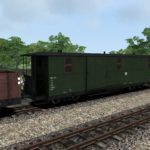 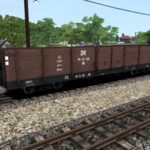 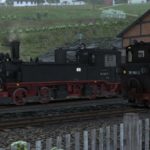 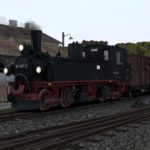 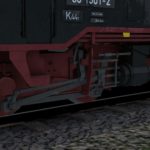 This fully featured German narrow gauge steam locomotive comes in several versions, including a snow plough, and gives you the option of advanced or simplified driving controls. A good selection of detailed rolling stock and three scenarios for the Pressnitztalbahn V2 route are also included.

Built between 1892-1921, delivering a power of 154 kW, weighing 26 t and with a top speed of 30 km/h, the Saxon IV-K is the epitome of German narrow gauge steam locomotives. A total of 93 units were built, making it one of the most common narrow gauge locomotives in Germany. From 1962 onwards many of the remaining locomotives were fundamentally reconstructed; these are the ‘Reko’ locomotives.

Designed for Train Simulator 2019, this locomotive has many advanced features to ensure you are able to enjoy an authentic drive but there is also a simplified version for those who just want to jump in and drive!

The Saxon IV-K is Quick Drive enabled and is supplied with three scenarios and a set of authentic rolling stock.

SCENARIOSThree Standard scenarios and one Free Roam scenario are included.

Kohle im Winter
Duration: 45 minutes
Difficulty: 5
Due to the onset of winter, the people around Pressnitz are dependent on coal. Transport various OO-OOw coal wagons to Steinbach, but first you must assemble your wagons.

Liegengebliebener Zug
Duration: 30 minutes
Difficulty: 4
A train has broken down on the line. Go there and take it to Jöhstadt.

Steinbach – > Jöhstadt und zurück
Duration: 55 minutes
Difficulty: 2
Take the train from Wolkenstein to Jöhstadt, where you can take on water and coal. Afterwards you must drive back to Steinbach.