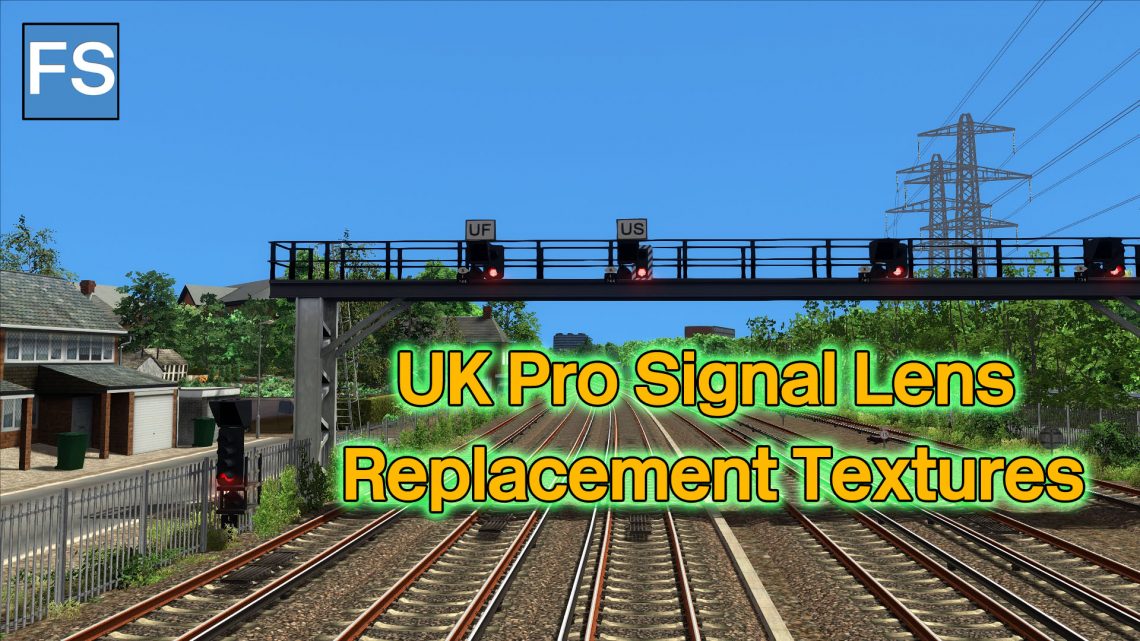 Replacement textures for the RSC/DTG UK Pro Signals (for all current routes that are supplied with them).

(Note: The textures featured on the non-LED signals can also be found in some of my other patches, in which case make sure to override those with the ones
included in this patch)

To Install just simply copy the ‘Assets’ folder to your main Train Sim installation folder and click yes to override all.

Just a regular guy from Grimsby, that makes content for TS and proprietor of Fuller Simulation.