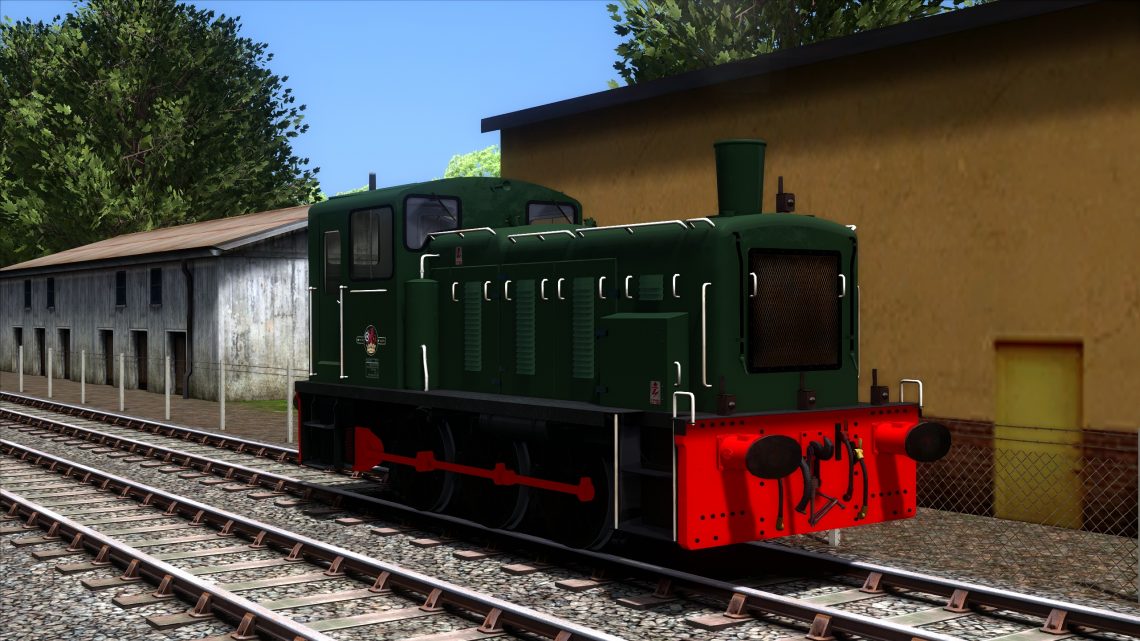 The gwili railway & stock pack, made by me and Owain Kell

Following the line’s closure, the Gwili Railway Preservation Company was formed with the ambition to preserve at least eight miles (13 km) of track of the former route, from Abergwili Junction right up the Gwili Valley to the station site at Llanpumpsaint.

Track lifting had already started at the time of the formation of the new Company and, as a result, only one mile (1.6 km) of track north of Bronwydd Arms was left in situ, the Company being able to acquire the full eight-mile (13 km) stretch of trackbed from Abergwili Junction to Llanpumsaint for both rebuilding and preserving. Over time, the Railway has extended the operational length from one mile (1.6 km) to over 4 1⁄2 miles (7 km), as well as reconstructing original features at Bronwydd Arms station and amassing a collection of locomotives and rolling stock.

The Gwili Railway was set up in 1975, and within three years the railway had purchased eight miles (13 km) of track (between the sites of Abergwili Junction and Llanpumpsint railway station) and was running an initial steam-hauled service on a one-mile (1.6 km) section.

In April 1978, it re-opened the one-mile (1.6 km) section of the Carmarthen-Aberystwyth route from its base at Bronwydd Arms, (three miles (4.8 km) north of Carmarthen), making it the first standard-gauge heritage railway to operate in Wales.

The railway had been working south towards Carmarthen to a new station site named “Abergwili Junction” built on the northern outskirts of Carmarthen, at the site of the old and former Abergwili junction