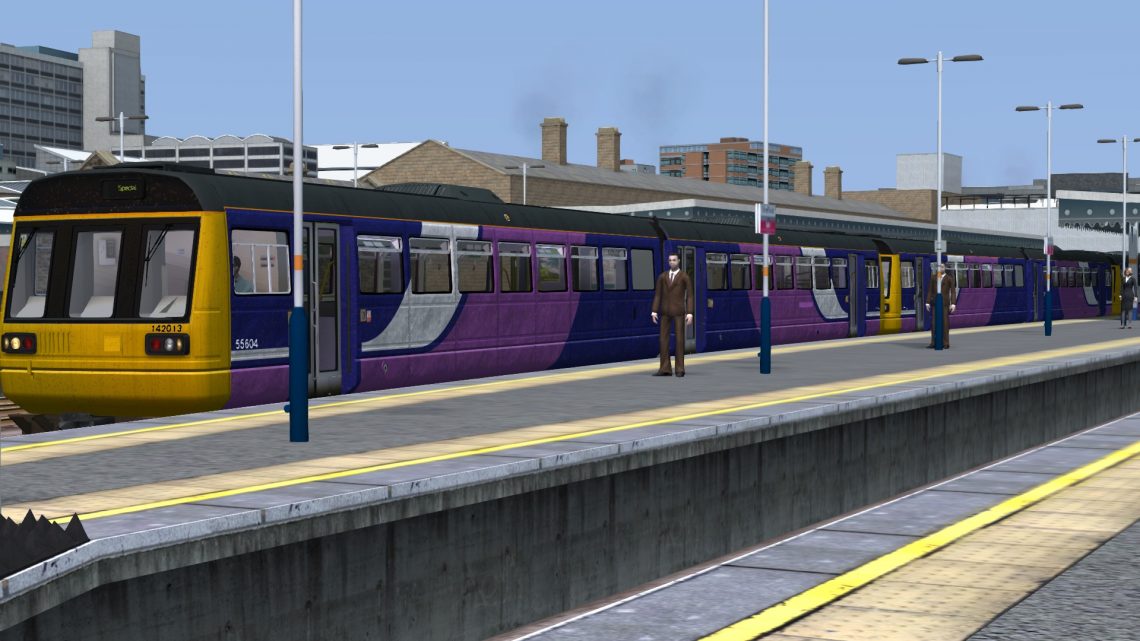 This is a semi fictional scenario. On the Just Trains Midland Mainline of a Move that was supposed to happen on 17/6/20. This move was meant to be From Gascoigne wood sidings to Butterley on the midland railway (where 2 class 142’s would be removed from the consist and the final one would run down to newport docks on its own for scrap)

This move did not go ahead as originally planned, however I decided I would recreate it in train simulator (albeit a small scenario)