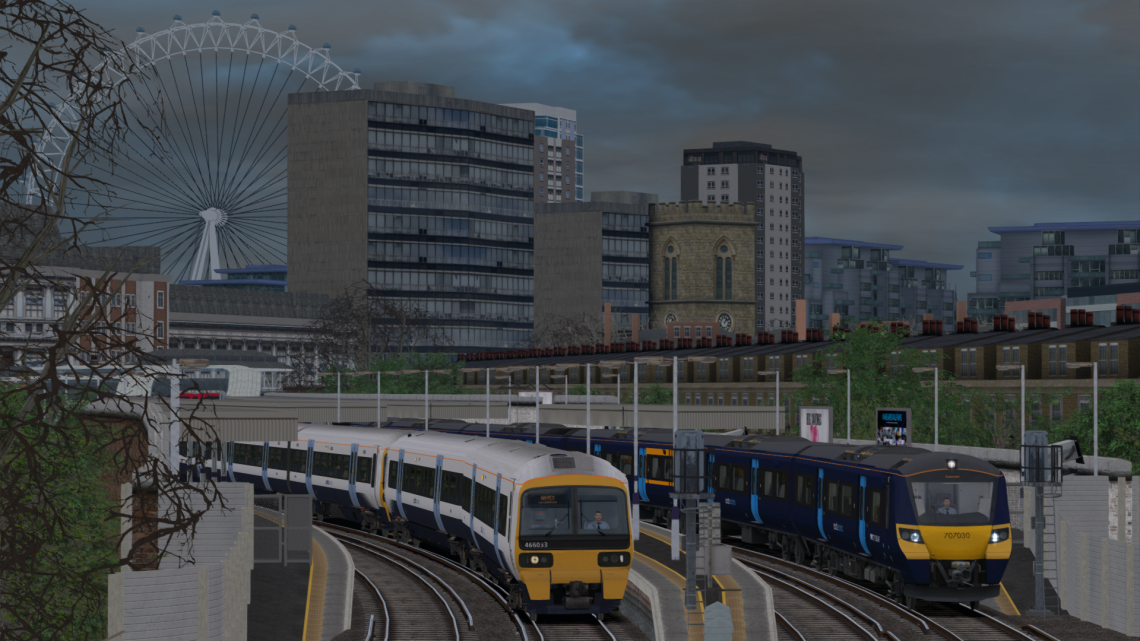 There is currently a signalling issue at Hayes IRL which means calling on signals are being used to signal trains into and out of Hayes, on the approach to Hayes you’ll hear a General Broadcast through the GSM-R to remind you of this. Unfortunately the route currently does not have the correct signal protecting Hayes so instead of a calling on signal please take the theatre box being lit as authoirty to proceed. In the future if the signal is corrected the marker has been set up correctly to use it automatically.

*Not essential to core running of scenario (but will reduce AI).

Train driver in the South-East region. Relatively new at scenario creation but giving it my best go. I try to keep things realistic, sometimes that results in some long waiting times etc. You'll love or hate! Thanks for downloading my content.