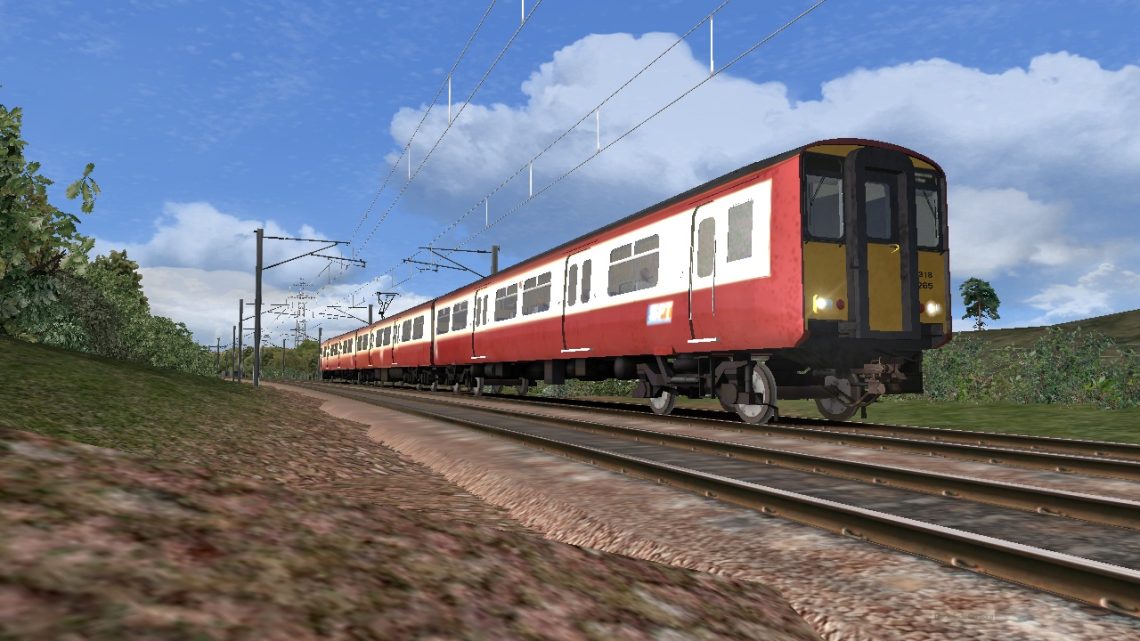 At Glasgow Central Low Level you will be taking over the 16:47 Scotrail/SPT departure from Hyndland along the Argyle Line to Coatbridge Central. You will be calling at Argyle Street, Rutherglen, Cambuslang, Blantyre, Hamilton West, Hamilton Central, Airbles, Motherwell, Whifflet and Coatbridge Central where you are due at 17:43. You will be driving a class 318 electric unit with 3 coaches.

You will initially be following another Scotrail service but this is going via Bellshill so should be out of your way fairly quickly. However you will be held at Motherwell a little longer due to a Virgin Trains service from London Euston to Glasgow running a few minutes late.

Class 170 Turbostar (or Edinburgh to Glasgow)