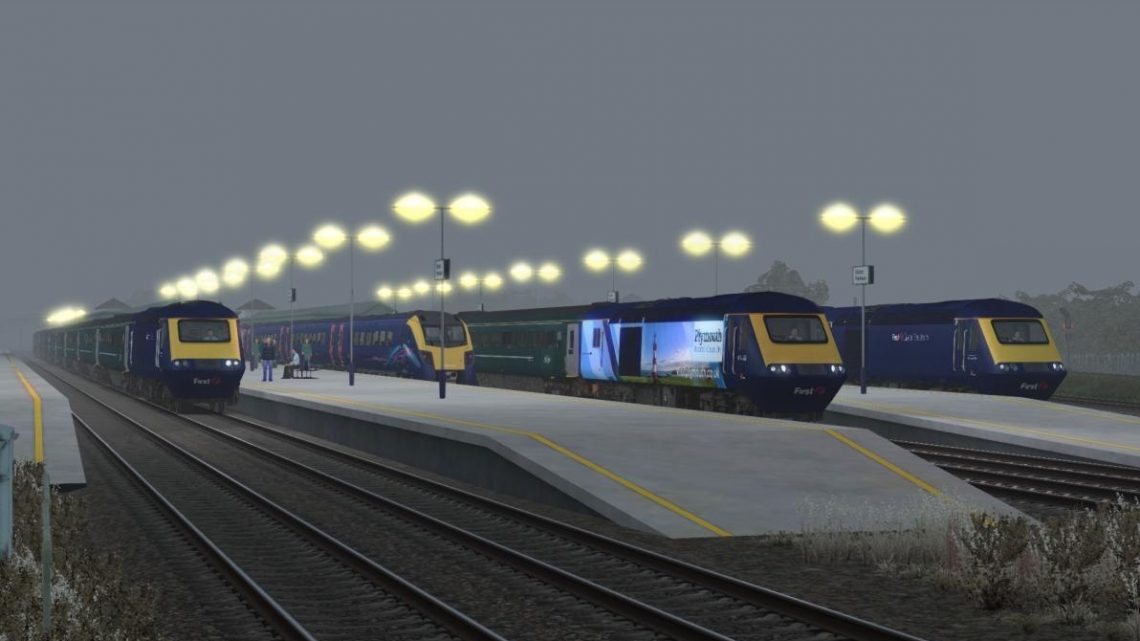 Currently at Oxford on a foggy morning which is planned to clear throughout the morning. Just took over class 43163 (Plymouth special Livery) on a mixed FGW/GWR set from another driver which has just arrived from Hereford. You will take this service all the way to London Paddington calling at Didcot Parkway, Reading & Non stop to Paddington. At the moment no delays have been reported but this is GWML after all anything can happen.. (Traffic: Heavy), 80 minutes long. Dated: 2017 autumn & Route: Western Mainlines from Just Trains

NOTE: At the time of this scenario (2017) This route IRL would of had wires passed Maidenhead & 387s at this location. Due to i have made scenarios on modded routes before & have ended up in the bin. I decided to still use the default version of Western Mainlines. 2017 had a mix of livery’s & traction so i still went ahead with creating this scenario.

If you want a nice relax quiet scenario then mine isn't for you.. I like to keep you on your toes with plenty of passing trains.