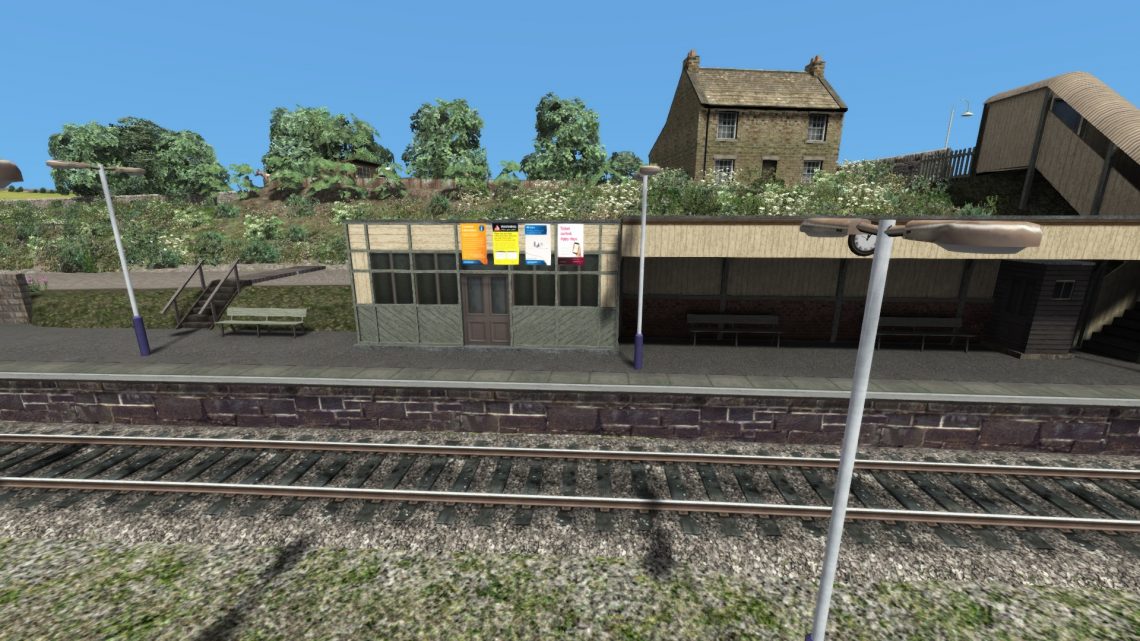 Weardale and Teasdale Railway Network Fictional Version1
The Information about the Route.

The route has last all most complete into the 2020’s but a lot of traffic is from passages and rail tours. So that is why there is very little freight moves.

Version1 Most of the Route has been Finished.
Version2 Finishing of the Route.
Version3 Adding More Scenario’s.

Please do not copy and post on other sites.