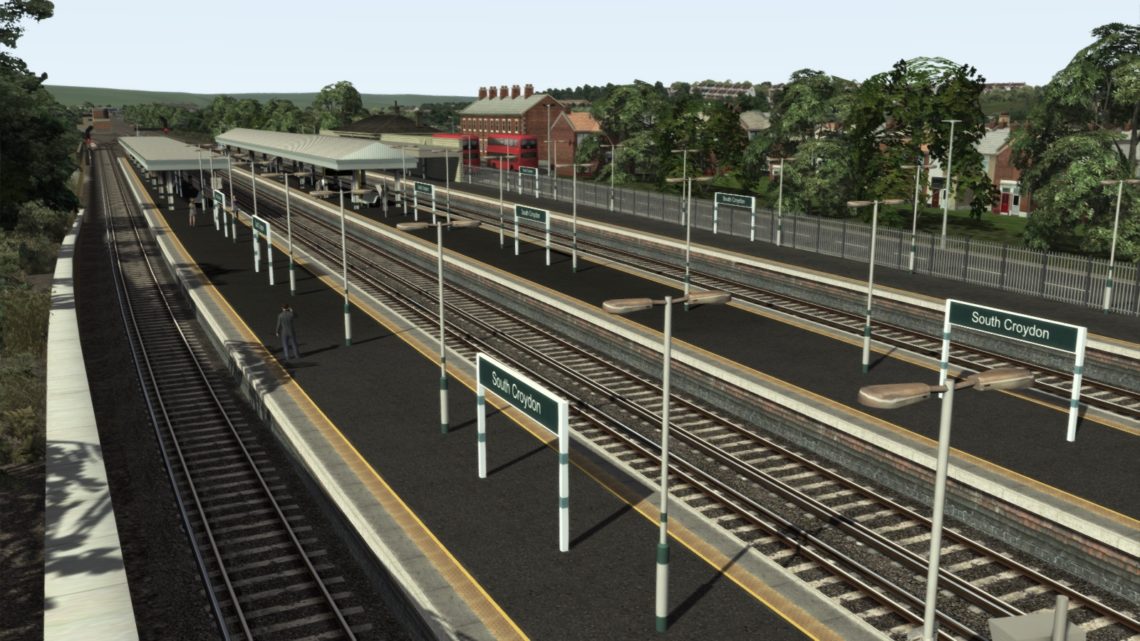 This is for the South London & Thameslink route, and will replace the platform textures from the London to Brighton, South London Network and MML: London to Bedford routes, however, this also includes the original London – Brighton Textures just in case if you don’t like these. (but not for the other two because they are in ap files, and files outside the ap file can simply be deleted)

Notes 2: This will also affect any route that uses the above assets, so I mention that this Texture pack is optional, and also includes a backup for London to Brighton (just in case of uninstall)