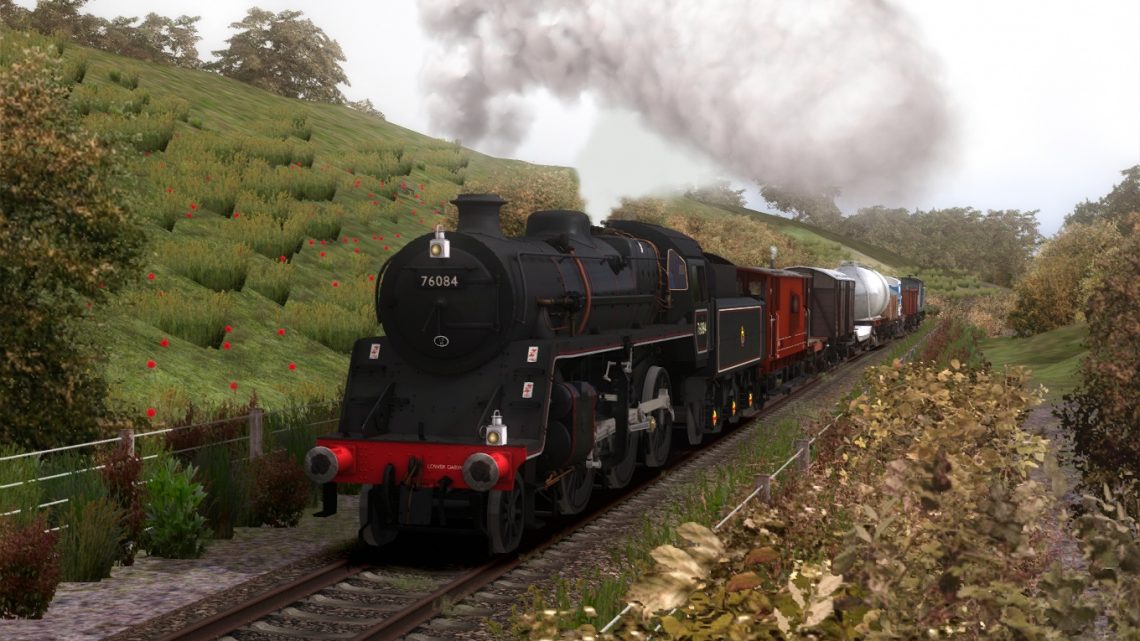 In October 2018,the North Norfolk Railway held there annual Autumn Steam Gala.70013 Oliver Cromwell was booked to visit,but because of problems with transporting the loco,it became a Home Fleet Gala instead.In this scenario pack you will be driving all the locos that ran on an assortment of trains, from freight to passenger.
(In real life 7F 53809 was due to run, but due to over running repairs, it was replaced by Austerity 2-10-0 90775)

Major Wales Design
Class 08 Gronkpack (I have not used the Freightliner/EWS 08 pack, so you shouldn’t need it)