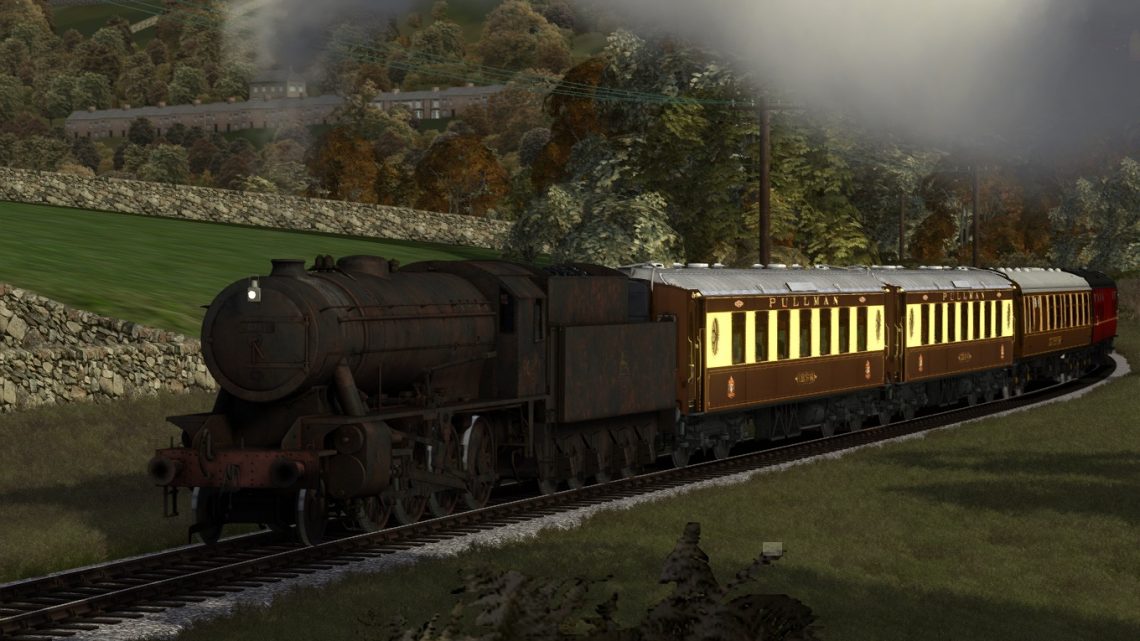 This scenario pack is based on the Sunday when 1704 Nunlow was not running.You will drive all engines
on different trains,both up and down the line.As a bonus you will be able to drive 4936 Kinlet Hall on the
Express up the line.