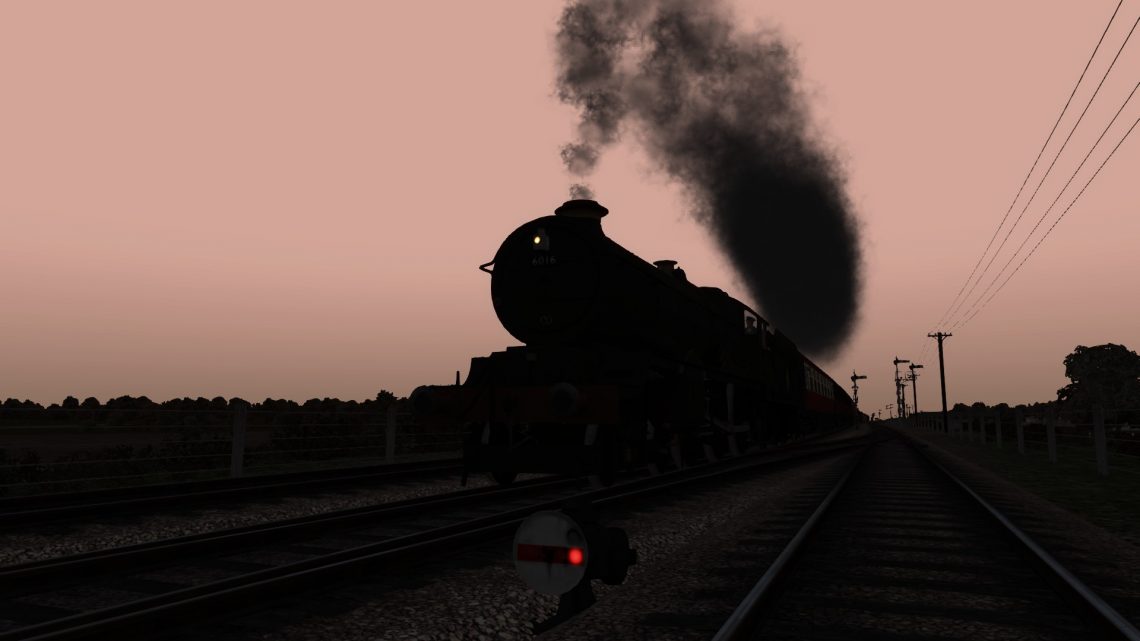 This collection of 13 scenarios recreates rail operations on the Riviera Line between 1951 and 1959, and allows you to take the controls of many different workings with a wide variety of motive power, ranging from the 14XX and autocoach, to the mighty King on a Westbound express, and everything inbetween.

Items marked with a star are optional. In the case of the Pannier Tanks, two versions of scenarios that feature them have been created; one uses the VictoryWorks Pannier Tank, and the other uses the Pannier Tank contained in the route.

Isle of Wight Scenario Pack 02 – Out of the Ordinary