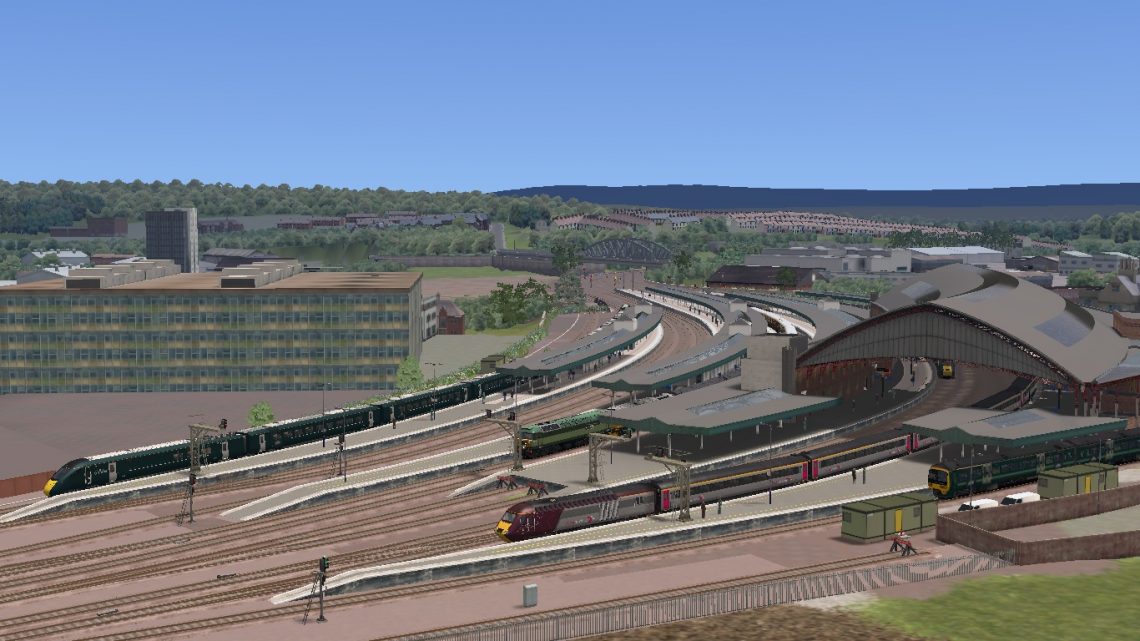 My third contribution to the community, and first contribution to Alan Thomson Sim! This scenario has you drive 1Z75, the “Cornish Riviera Statesman”. This railtour ran on Sunday 27th September 2020, and I actually went to see it in real life myself. Here’s my video if you want to see the real tour: https://www.youtube.com/watch?v=J9A3GozHgcw

Here is some more info about the scenario:

You now follow a train beyond Worle as per reality (so no more arriving 25 mins early)
Signal warnings – a few signals would not change from red after the train you follow passes the next signals, the game now tells you to press TAB
Rolling start removed
Mk1 coaches now have the correct bogies as they did on the day
All coaches numbered correctly as they were on the day

If you have any issues or any other feedback, let me know in the comments!
Thanks,
The GWRailfan 🙂