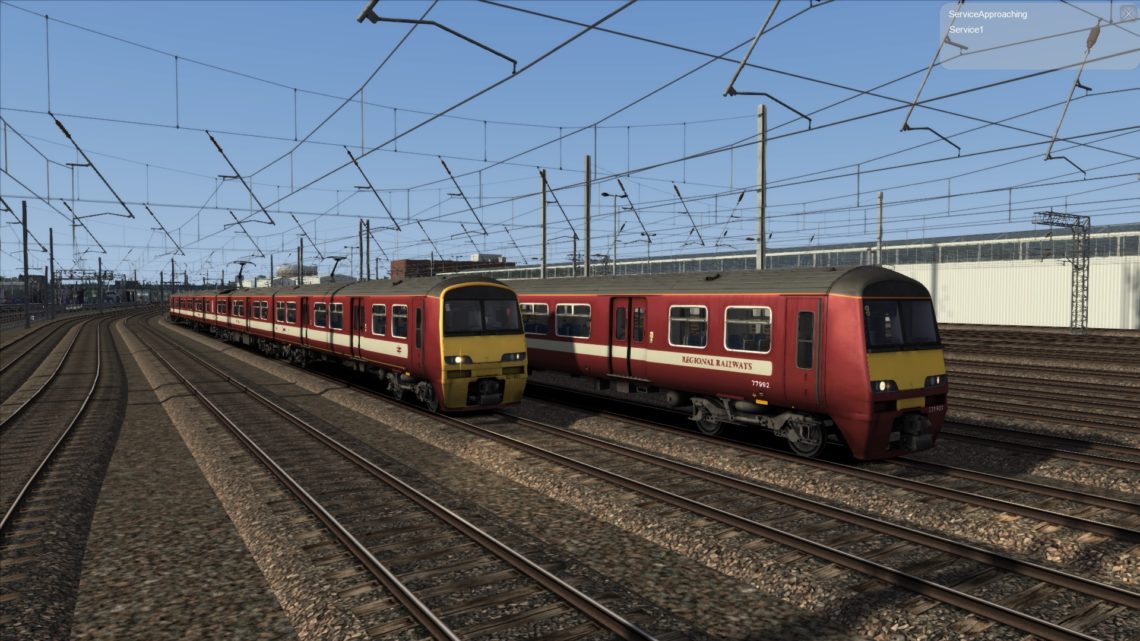 In 1991 3 Class 321/9s were Built by BREL for Regional Railways for the newly electrified West Yorkshire PTE Services on Leeds to Doncaster and were delivered in the WYPTE livery for these services, in the late 1990s they were repainted into a revised version of the livery initially carrying the regional railways branding and later the Arriva Trains Northern then Northern rail branding.

During 1998 GNER utilised these 321/9s on select Leeds – King’s Cross services due to a temporary unavailibility in the number of IC225 sets. As there is limited photographic evidence, “Kings Cross” is included as a destination with code 00965. This should only be used on the second livery, without the full yellow front.