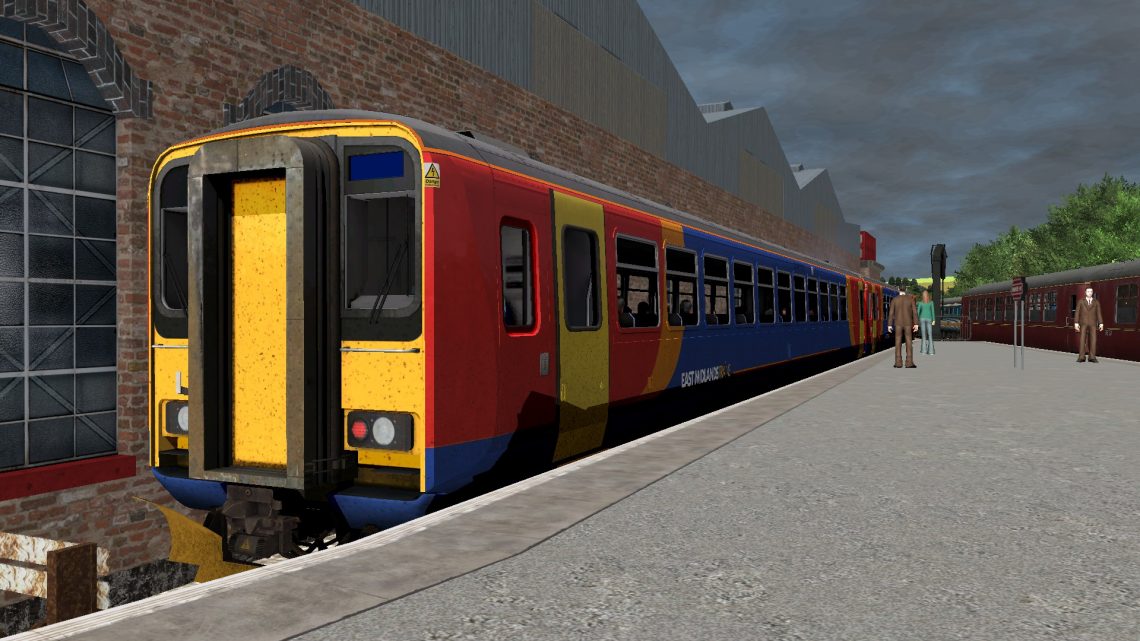 Scenario for the Barrow Hill Roundhouse extension by JT, should last 10 minutes.

NOTES:
– I don’t have the times for the shuttle, so I made them up;
– I don’t have all the DLC in the world, so I’ve had to omit some locomotives from the event (mainly Class 40 and 89).