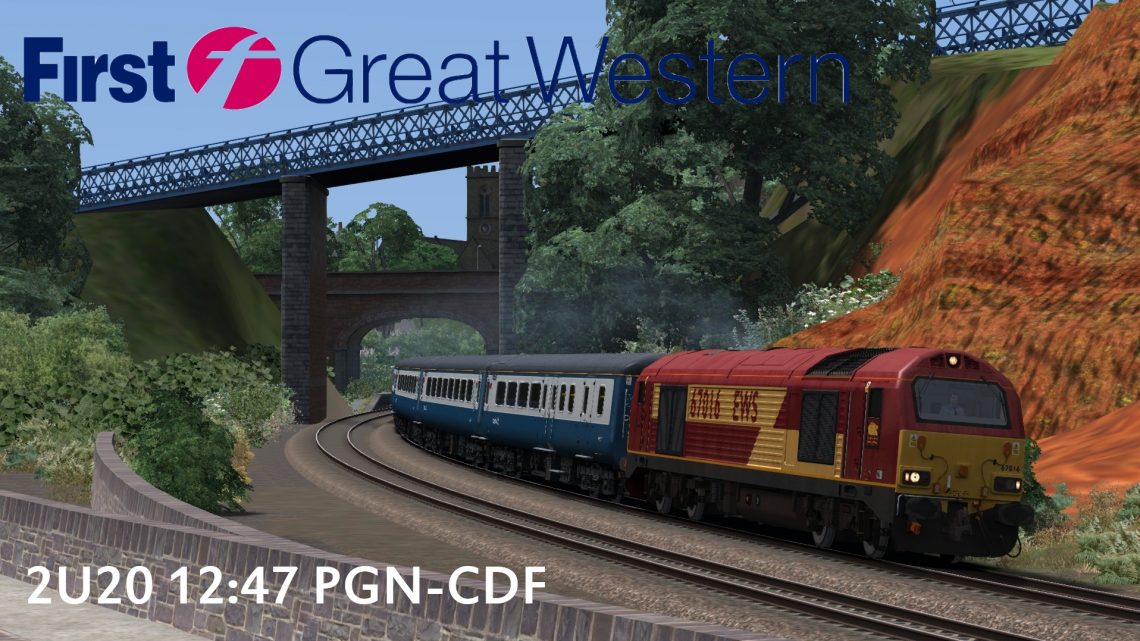 Between December 2008 and November 2010 First Great Western’s DMU shortages ensured at least 1 LHCS diagram each weekday on Cardiff-Taunton services. During the first half of 2010 2 diagrams ran one seeing a daily trip to Paignton. It’s the 9th of July 2010 and you’re in charge of the return leg of the Paignton trip between the Devonian town and Exeter in the form of 2U20 the 12:47 departure calling at Torquay, Torre, Newton Abbot, Teignmouth, Dawlish and Exeter St David’s.