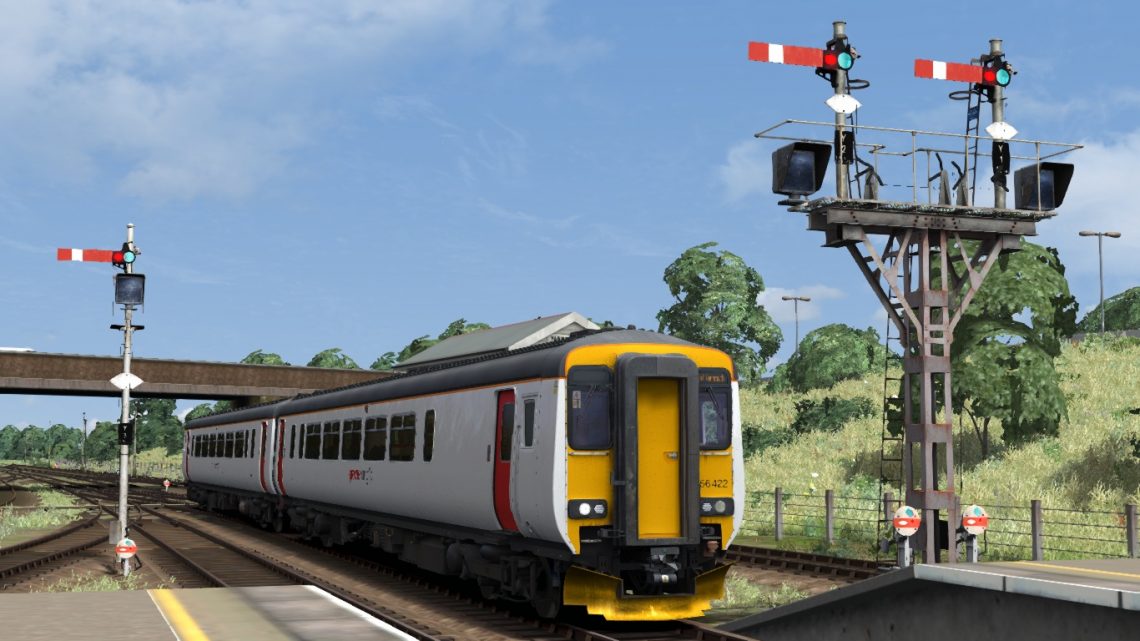 2nd August 2020 4 By The Trainspotter from Tauranga

It’s a cloudy Sunday morning in Norfolk, and you’ll be driving a Class 156 in Greater Anglia livery from Norwich to Great Yarmouth (via Acle). This service runs every 2 hours on Sundays, and you will call at the following stations on the way:

You will then drive the same unit back to Great Yarmouth, going via Acle once again. In real life this service is operated by the new Class 755’s. Unfortunately neither the 720, 745 or 755 units exist in Train Simulator, hence why I used 153’s, 156’s and 170’s in this scenario. Mind you, in real life these units did run on the Wherry Lines before 2019, so this scenario is still realisitic (in a way).