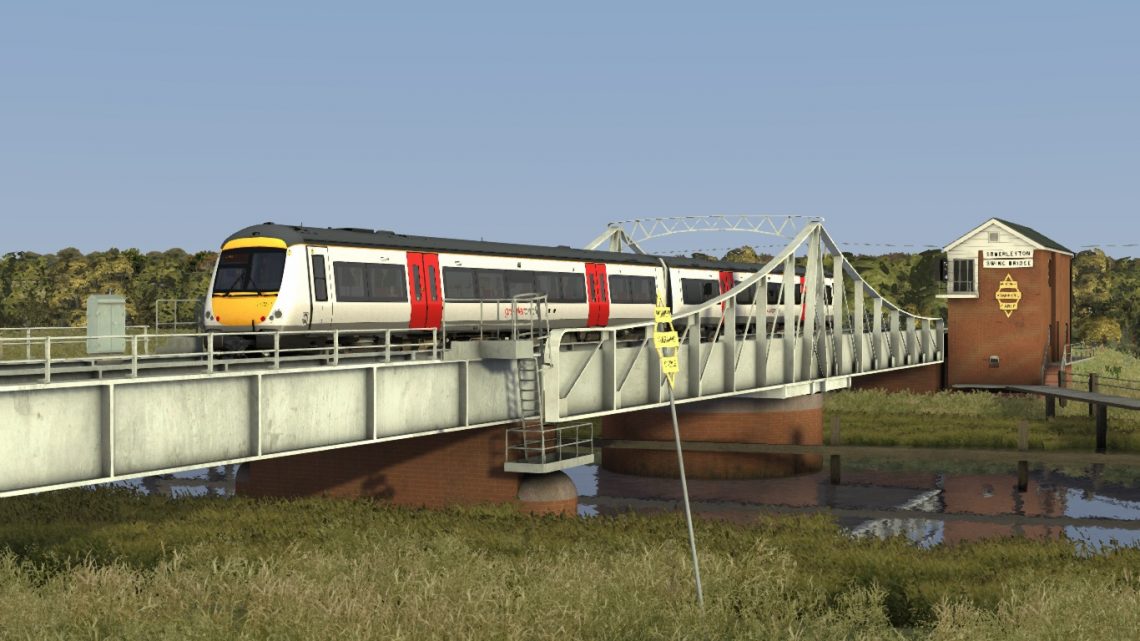 2nd August 2020 2 By The Trainspotter from Tauranga

(Here’s another scenario for the Wherry Lines route, which is unique in that it’s (so-far) the only route to have been made by Armstrong Powerhouse).

Buckenham is one of the more unique stations on the Wherry Lines. It is currently the least-used station in Norfolk, as pointed out by Geoff Marshall in his ‘Least Used Stations’ series. This is an obvious indicator that Geoff filmed a video about his visit to Buckenham station. The other weird thing about this station is that it has no trains stopping there on weekdays, just two trains on Saturdays and 13 trains on Sundays. The Sunday trains cater for people going to the nature reserve at Buckenham Marshes.

In this scenario, you’ll be driving the last eastbound train of the week that stops at Buckenham. The traction for this run is Class 170 ‘Turbostar’ No. 170271, and you’ll be stopping at the following stations on your journey: