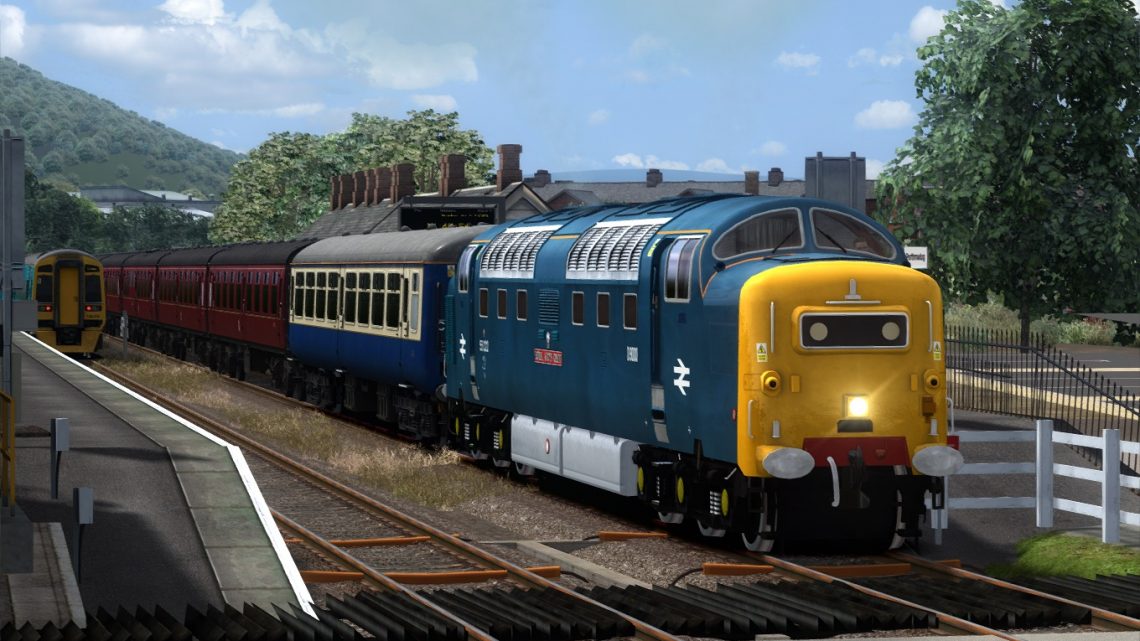 On ths 12th of July 2008, Pathfinders Tours organised a railtour from Preston to Pwllheli.The loco booked for the tour was 55022 Royal Scots Grey.In this 2 part scenario you will be driving 55022 from Pwllheli to Shrewsbury.