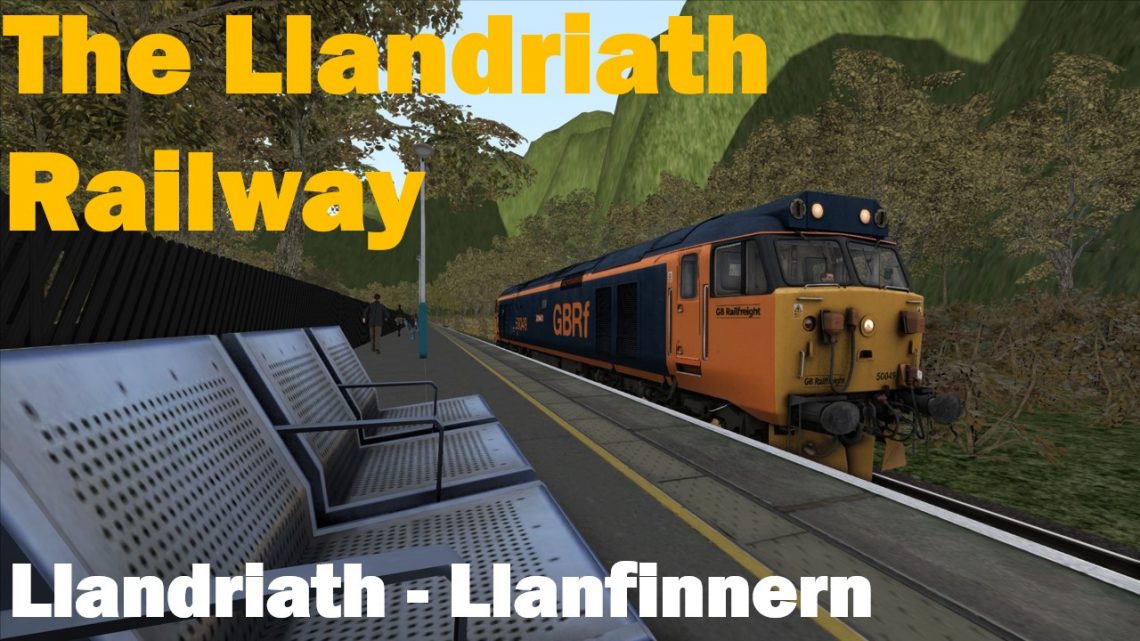 This my first route and it is FICTIONAL. It is by no means good but is a nice route to drive if you want to do a short run as it only takes 12 minutes maximum. It is also a nice route to do some light shunting or to test rolling stock. At some point the route won’t be accurate to how it would be in real life, but remember it is fictional. I hope you download it and give it a try, I would also appreciate any feedback on the route as I would like to release a V2 at some point based on suggested improvements. NOTE: There is no AP track patch, this will be added in V2 in the future.

This route does NOT come with any scenarios. Just a quick drive. I hope you enjoy 🙂