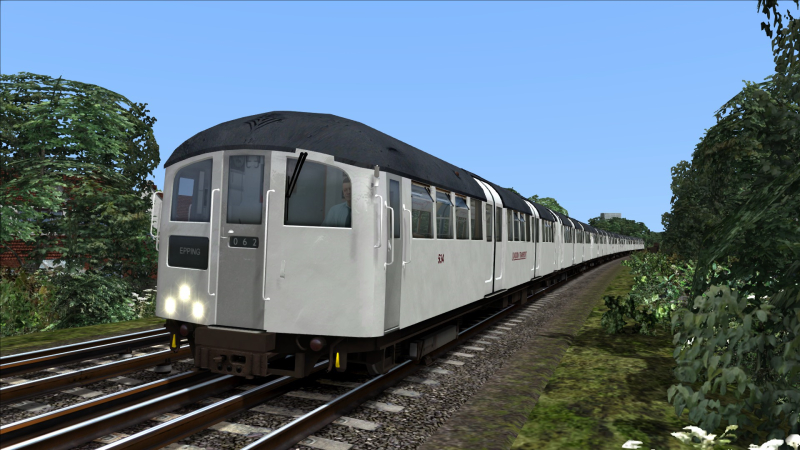 The 1962 Tube Stock were built by Metro-Cammell and BR Derby in 1962 – 1964 for use on the Central Line.
The trains were very similar to the 1959 Tube Stock then used on the Piccadilly line.

A total of 619 cars were built and the trains comprised of four-car units in DM-T-NDM-DM formation; Central
Line trains were usually eight-cars in length, while shuttle services were operated by single units. A sole
three-car unit was also built for use on the Aldwych shuttle (part of the Piccadilly Line).

The trains entered service in April 1962 and were operated on the Central Line for 32 years. The 1962 Tube
Stock were withdrawn from the Central Line in February 1995, the fleet having been replaced by the new 1992
Tube Stock trains.

Around the same time, some trains were transferred to the Northern Line to work with the similar 1959 Tube
Stock units. However, their use on the Northern Line was short lived and the 1962 Tube Stock were finally
withdrawn from passenger service on the London Underground in November 1999.

Several units remain in use today as sandite units.

This reskin requires the Isle of Wight Route Add-On from Steam, available from:
http://store.steampowered.com/app/24021/