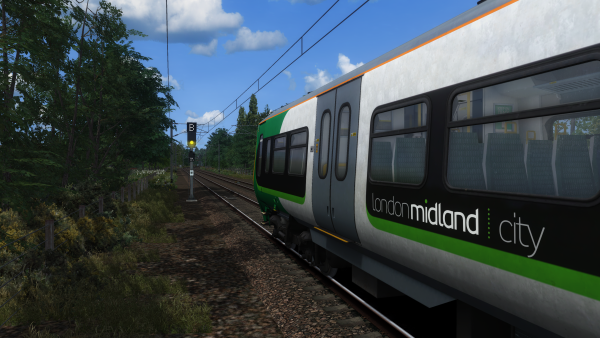 Lengthens the station markers at KNN as they were too short for 6 car sets.

Note: This replaces the X-City Tracks.bin so will cause career scenarios to come up with tracks.bin error. Hit F2 then cancel to continue as normal. This was meant by DTG to stop you changing track speed limits to cheat
career scoring.

Back To The Depot