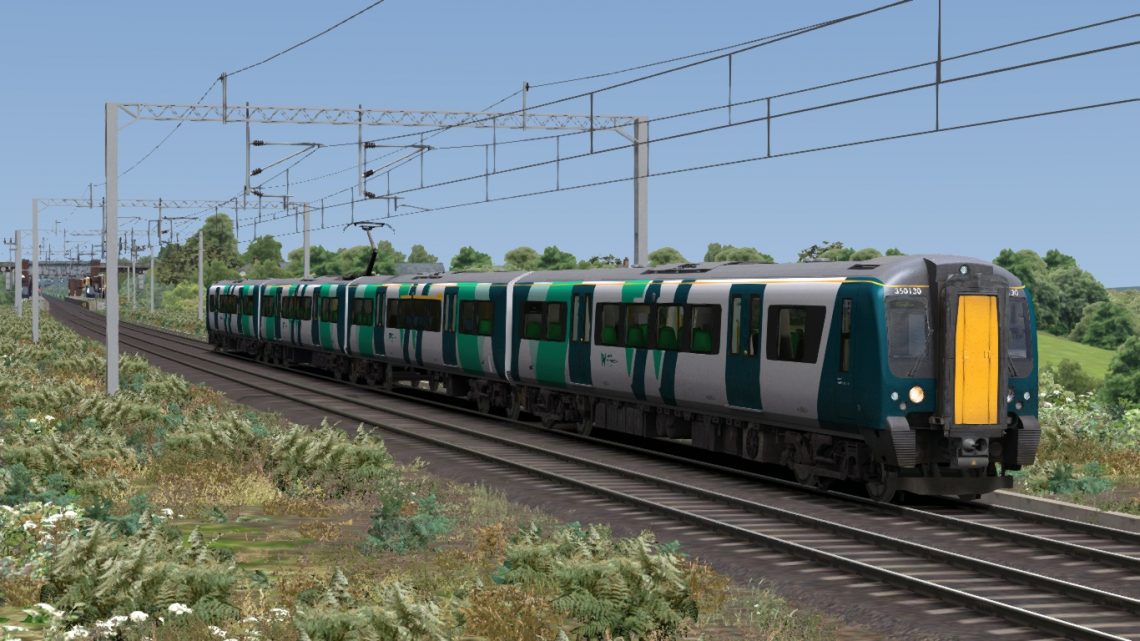 18th February 2021 0 By The Trainspotter from Tauranga

Here is a standard-mode scenario for the freeware WCML South V5.3 route; I don’t have DTG’s WCML south so I used the freeware version instead.

On a sunny Sunday morning in February 2021, you’ll be driving a Class 350/1 on a passenger service from Birmingham to Rugby, stopping at all stations on the way. This unit is in full LNWR livery, as is now the case with the real 350130. The stations served by train 1Y54 are as follows:

The DLC and 3rd-party requirements for this scenario are as follows:

(Just Trains)
Voyager Advanced (not the new 2019 version, but the old one with AP sound pack compatibility)