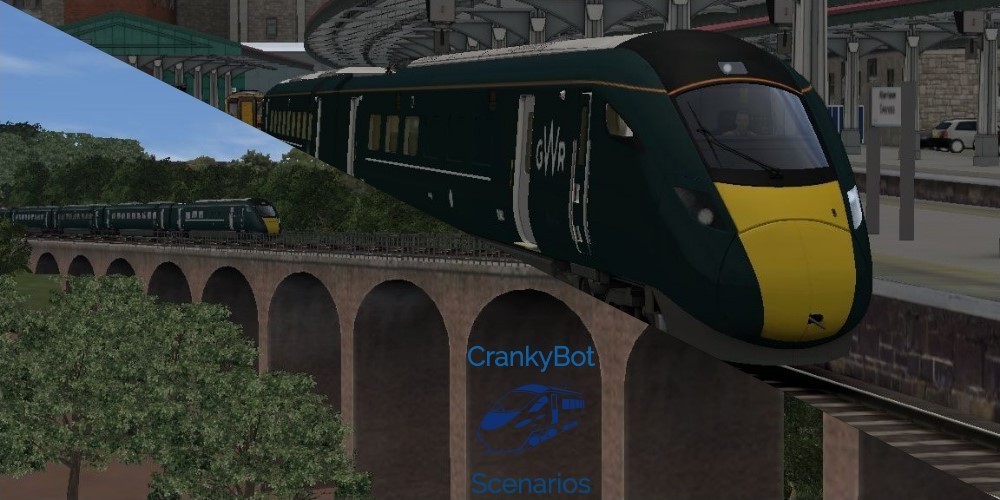 Entails are two scenarios making up 3 hours of driving from the Welsh town of Swansea to the capital of England with a break at Bristol Parkway! You drive a Class 800 in GWR Livery of 5 coaches.

I am a young individual with a massive heart for trains, simulations and overall making scenarios to provide to the community! You will find a few major and mini scenario packs and singular scenarios to enjoy providing enough realism to keep you satisfied to the best of my capabilities! If you would like to help support my scenario creations by donating you are more than welcome by going to this link --> https://www.paypal.me/steggars