Get a discount on this product by purchasing a subscription.
Categories: Routes, Train Simulator 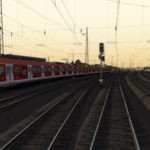 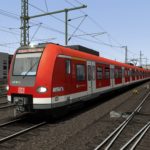 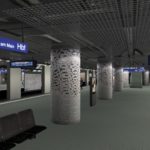 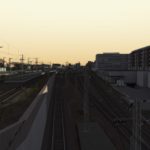 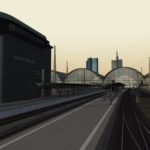 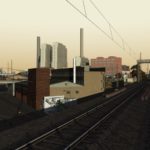 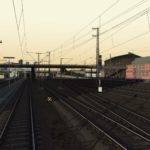 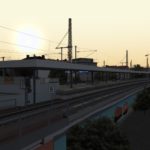 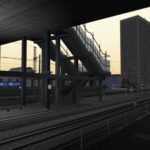 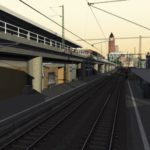 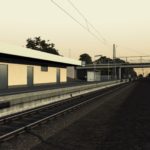 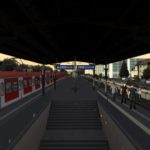 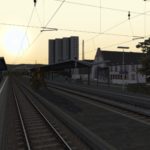 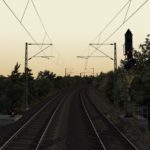 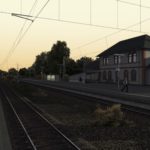 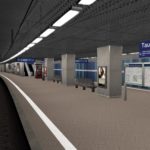 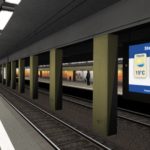 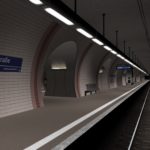 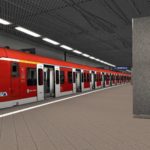 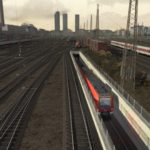 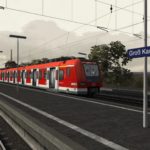 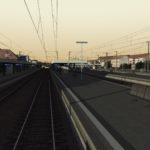 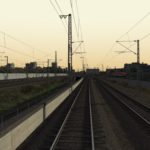 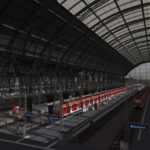 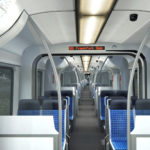 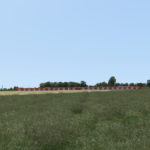 The S-Bahn Rhein-Main commuter railway is made up of nine local lines that traverse Frankfurt. This simulation covers two of the most important ones connecting the Taunus with Frankfurt – the S5 and S6. The system belongs to the Rhein-Main-Verkehrsverbund (RMV) and is operated by DB Regio AG, a subsidiary of Deutsche Bahn AG. Both routes are operated with BR423 Multiple Units. The two lines cover 29 stations in total, including the five big underground stations in the heart of Frankfurt where commuters can connect to several inner-city services like trams and underground lines. The line opened in 1978 and was soon extended beyond the river Main to Frankfurt Süd.

The S6 route travels on the Main-Weser-Bahn. Regional, long-distance, and freight services also use these tracks. The route also includes Frankfurt Main Station (Hauptbahnhof or HBF) as well as the branch line to Frankfurt Süd.

The S6 starts in Friedberg and travels along the Main-Weser-Bahn. The S5 begins in Friedrichsdorf and follows the route down the hills towards Frankfurt.

The Railworks Austria BR423 in RMV livery is included and has changeable destination displays and operating SIFA and PZB 90 safety systems.

Note: The Train Simulator: Hamburg – Hanover Route Add-On (available from STEAM) is required for this route to operate.

S6 Gross Karben – Frankfurt Sud
Autumn/Overcast
Start: 16:05
Duration: 55 minutes
Drive your service from Gross Karben to Frankfurt. You will be overtaken at Frankfurter Berg. Make up some time.

Click on a train and take it for a drive!