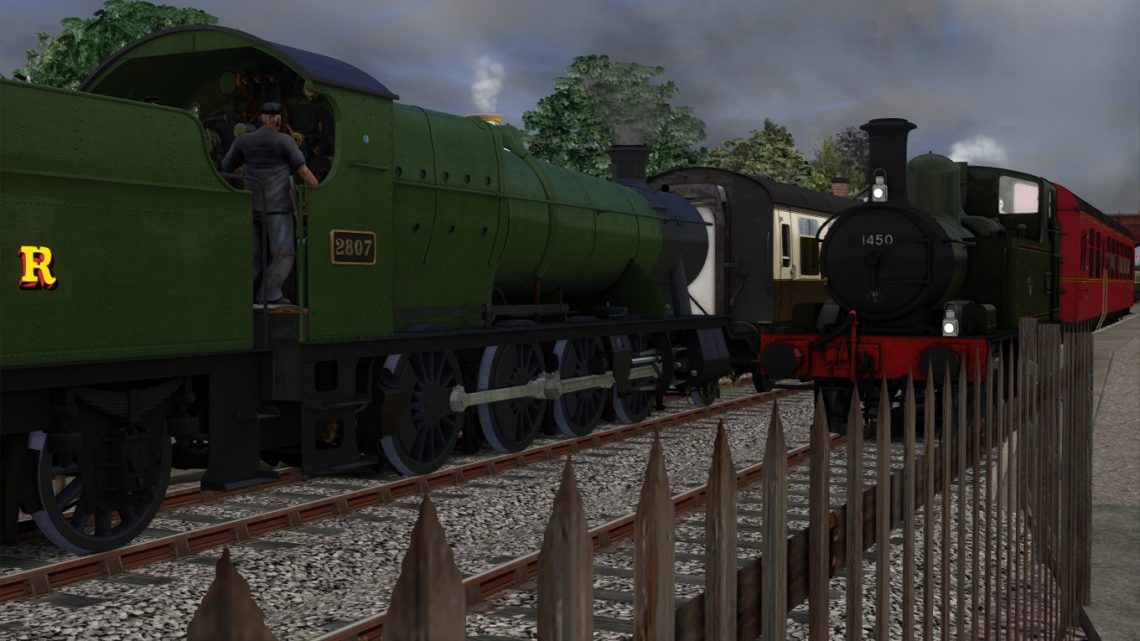 In May 2017, the Gloucestershire and Warwickshire Railway organised there regular Cotswold Festival of Steam gala.The theme for the gala was Workhorses of Steam,with a selection mixed traffic locos running.USATC S160 6046 from the Churnet Valley Railway couldn’t make it in time to take part,so the only visiters were 1450 and Autocoach W238 from the Severn Valley Railway and Standard 4 76017 from the Mid Hants Railway.In this scenario pack you will be driving all locos that took part in the gala.