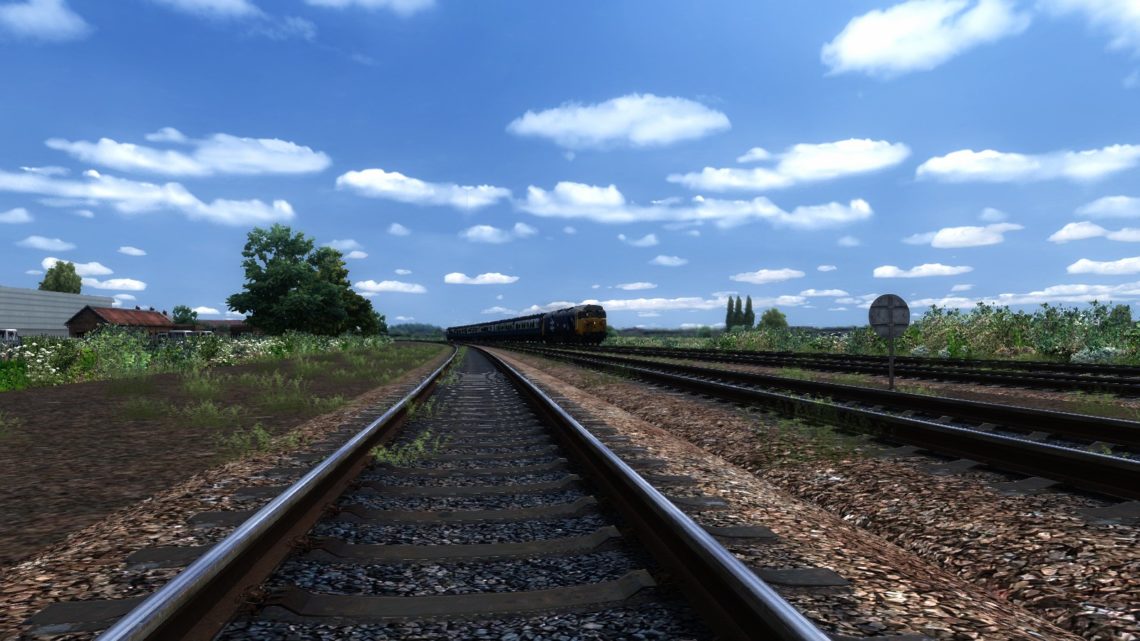 This scenario for the Bristol to Exeter route is loosely based on my experiences as a lad. When growing up in Taunton, Somerset back in the mid to late 80s, I would frequently go to the station mainly on Saturdays and catch the train to usually to Weston Super Mare or Bristol.
Mostly the local services north, were operated primarily by a DMU but on occasions it was loco hauled (usually a class 33). The station has changed a lot including platform numbers and I no longer live in Taunton.
One of the tasks is when the train pulled into Taunton on the southbound or northbound platform was to perform a runaround and to get the train over to the bay platform heading north, it was great fun watching this performance. I have tried to recreate this fond memory in this scenario.

Take a Class 50 from Taunton to Cardiff as far as Bristol, the timings and service numbers are fictional or to as near as I can remember that long ago ,lol.
Please don’t take it too seriously, just have fun.

Unfortunately, there is one major issue is during the scenario is during the runaround procedure there is a faulty signal near the flyover bridge at Taunton East that won’t change to proceed so this will mean you will have SPAD, have tried to change with no success. (This scenario is a bit of fun so no scoring is involved.) There is one genuine red signal which is after coupling of the coaches during runaround procedure. Thanks.

p.s I will possibly do a continuation service to Cardiff but see how this scenario pans out first.