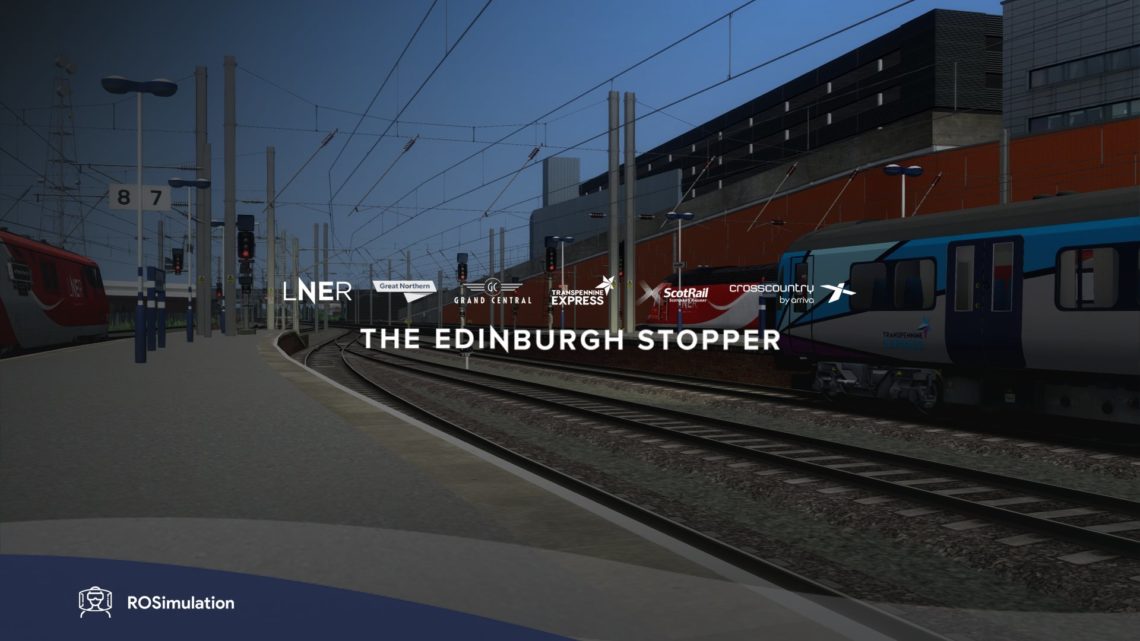 Drive the iconic HST all the way up to Edinburgh Waverley from London Kings Cross, the whole 393 mile long journey!

Updates will be pushed out in the future to add more AI and fixes.