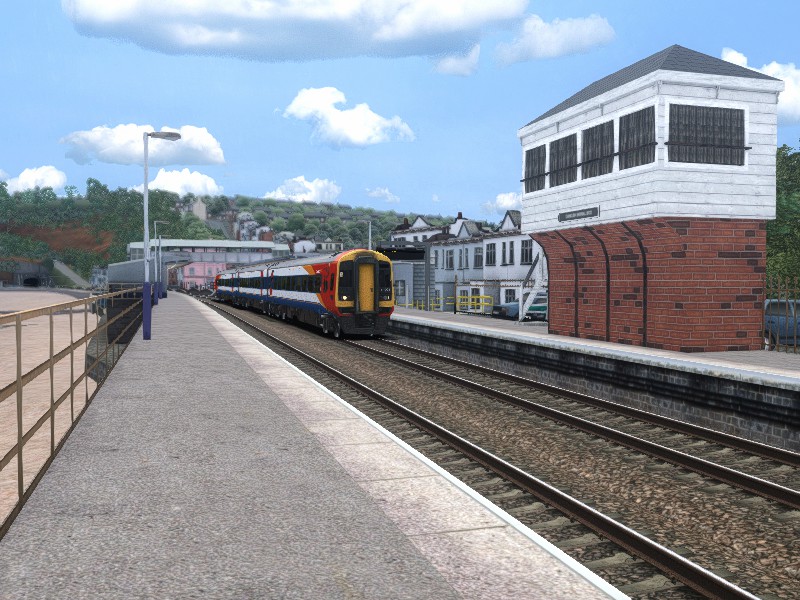 Riviera Line 1990s – 2000s this adds some little details of the route back in between the 1990s to 2014 I have tried my best to remodel what the route could look like until 2014 including the lowered section of the Dawlish Seawall that got washed away in the 2014 storm and the signal box at Dawlish Station and a few other changes along the route.

Updated Riviera Line from ATS as this route is the same version just a few changes.

I just want to mention that this Product is still in Development mainly with research of the trains that ran the services as in destinations etc.

I hope you enjoy this Route.