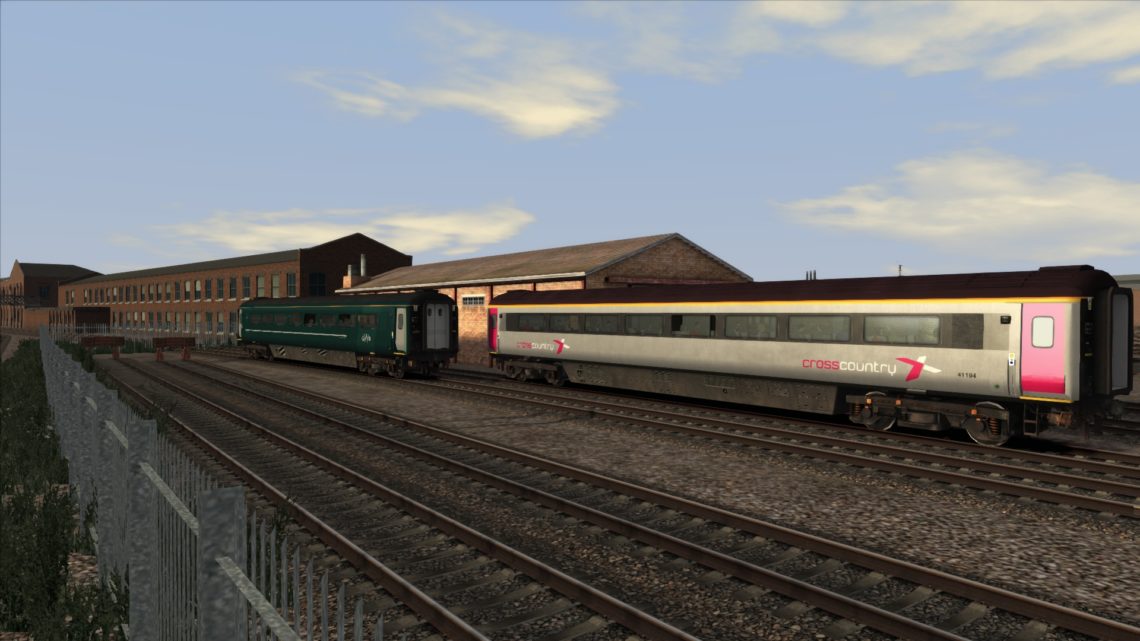 The Mk3 is a type of Passenger coach used on the British rail network, built between 1975-1988 and run as either vehicles in the High Speed Train or as Locomotive Hauled stock.

This Pack is of the Mk3s that are being fitted with sliding doors to allow them to operate past 2020.