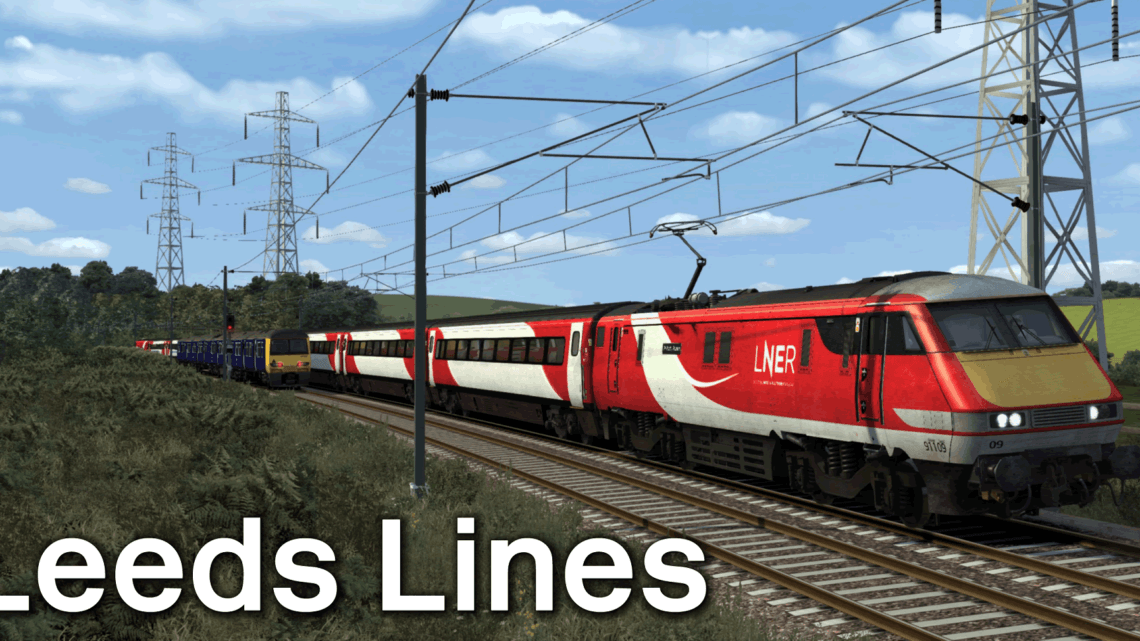 This route sees the debut of the East Coast Mainline Doncaster to Leeds in Train Simulator. This version features the full Doncaster to Leeds and Hare Park Junction to Wakefield Kirkgate with Neville Hill and Crofton Depots also included to allow extra scenario potential.

All parts of the route have been carefully crafted and we believe it to be a reasonably accurate portrayal of this route in the modern day.

This route also features many custom asset from signage and clutter to full station models. Leeds Lines also brings new and exciting features never before seen in Train Simulator. The first new feature is the Alan Thomson Simulation OHLE pack. Lovingly crafted by SpeedyPete, this pack is the most comprehensive and accurate OHLE pack ever seen in Train Sim.

The second new feature is the Alan Thomson Simulation grime loft. During our research we found that the two main stations on this line (Leeds and Doncaster) have not seen any major track work for quite some time. With heavy traffic this leads to significant weathering and a very oily, black appearance to the track. The ATS Grime Loft is a custom loft asset that is placed over track to give it this dark weathered appearance and, to our eyes at least, adds another level of immersion. 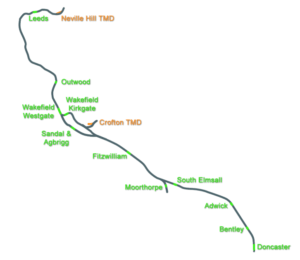 Leeds Lines, whilst subscription-ware/freeware, has a few payware requirements. We have tried to make this as minimal as possible to remain accessible to as many people as possible. These requirements are:

Type
Name
Available From
Used for