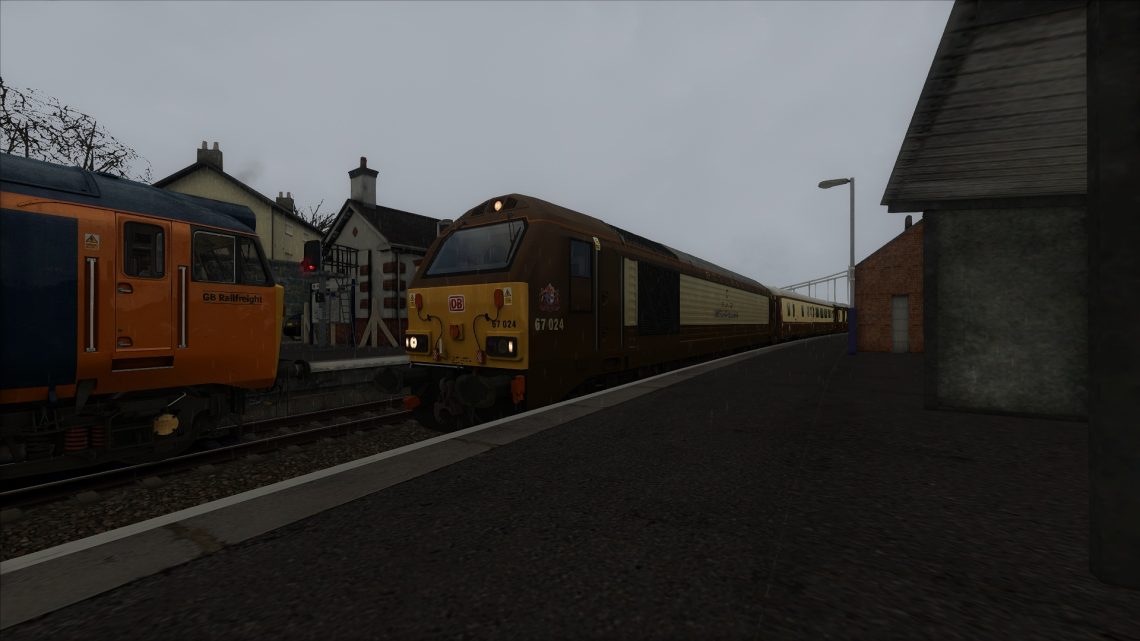 *PLEASE NOTE*: There are two versions of this scenario avaliable.

Slight changes had to be made after the BHBP team changed a few markers at Totnes Riverside as part of the V3 upgrade. If you are running BHBP V2 I highly suggest updating to V3 as it contains more scenery in Cornwall and the completed South Devon Railway

This scenario pack, although fictional uses the timetable from the 14/01/2023 based on information gleaned from RTT. I have tried to number stock correctly where possible, and have used best guesses with the other bits of flare I have added. This pack primarily came about as part of my want to test out the excellent Armstrong Powerhouse Signal Enhancement Pack which I highly recommend. This scenario pack probably wont function without it. It has been split in to two parts as two previous attempts at creating a scenario from Plymouth as far as Bristol failed miserably with about 9-10 hours of work down the drain as I essentially over loaded the simulator with data.

Part 2 is now avaliable – check it out by searching for BHBP.

Routes (freeware):
BHBP V2 OR V3 (and all its requirements.) – *NOTE*: only install the scenario version for the version of BHBP you are using!

Rolling Stock (freeware):
Class 66 (No Driver Pack) (and all its requirements / from Alan Thomson Sim).