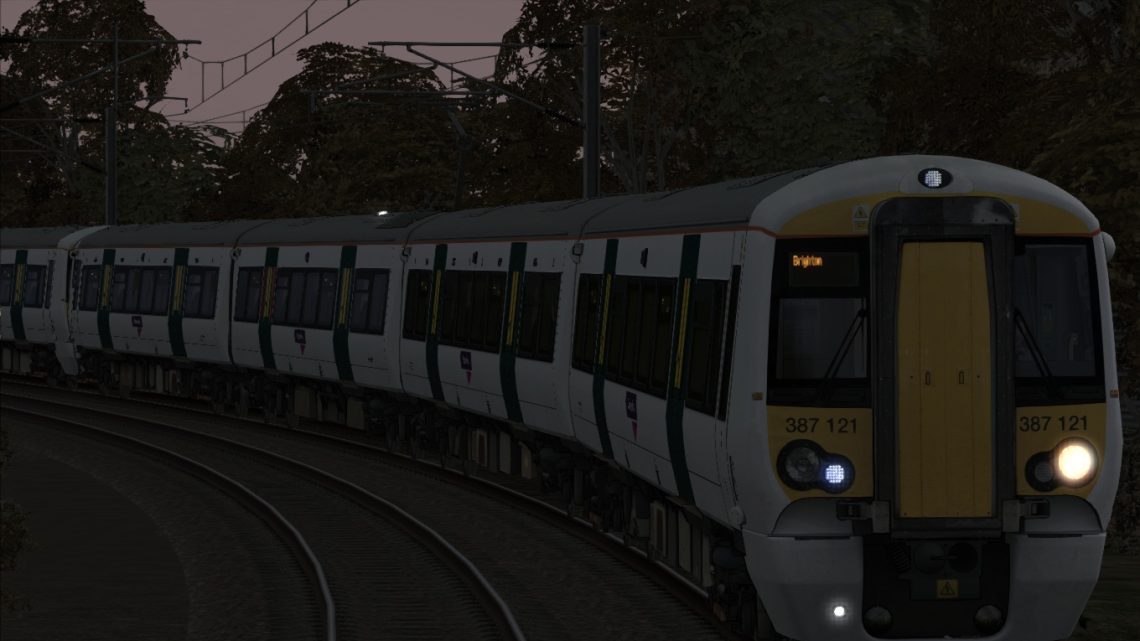 This scenario is fictional, therefore there are no operating codes assigned to any trains seen in the scenario.

The Thameslink core is under maintenance, GTR has decided to reroute some trains to use the North London and West London lines. You will be taking this 12 car Class 387 from London St. Pancras to Clapham Junction before someone else takes over.

This scenario will appear as (SFS) Thameslink Reroute in train simulator.

I hope you enjoy this scenario, I’m all ears to hear ideas.

Heya, I'm Snivy Films, but everyone calls me Snivy, or some other name that they have express permission to use. I'm from the US and grew up next to the Northeast Corridor, as such I have a big attraction to trains, I was introduced to Train Simulator 20xx way back when it was published by EA, and was called Rail Simulator, in 2007. I took a lot of interest in UK routes and scenarios, more so than US and Canada routes and scenarios. I never really liked making something fully historical, because I don't like making stuff conform to timetables, and I personally believe it holds down creative freedom. I understand it's called a simulator but let there be some creative freedom please. I hope you enjoy the stuff I'll start uploading here. -Snivy Films (She/Her)