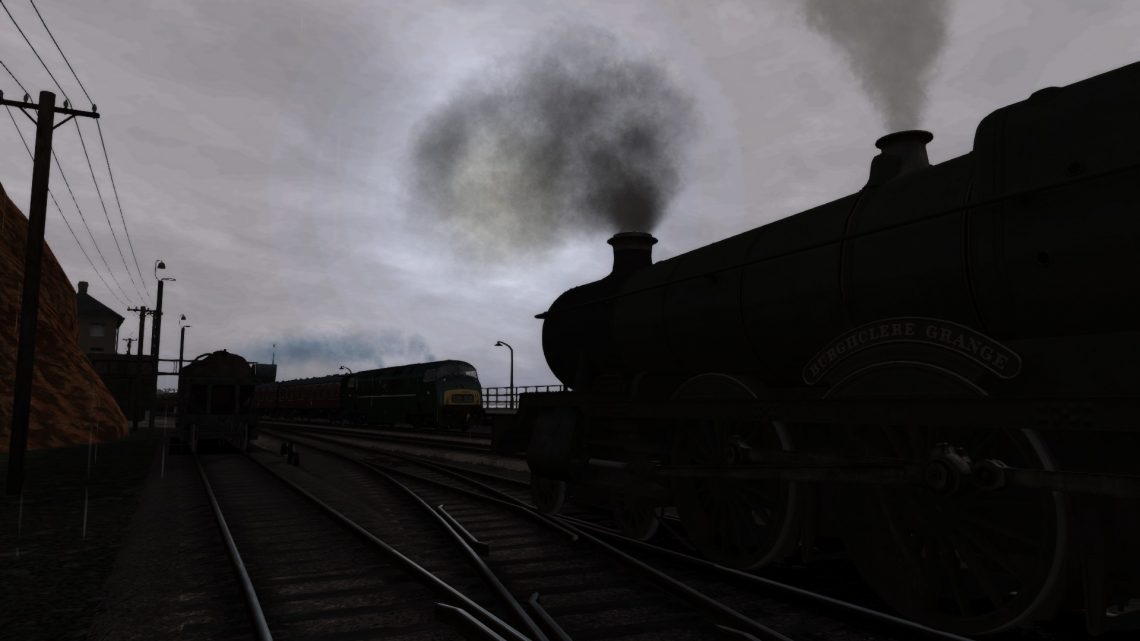 Picking up where Season 1 left off, this second collection depicts operations between 1959 and 1966, with a mixture of workings for both steam and diesel traction, culminating in the final day of steam on the Western Region in January 1966.

Items marked with a star are optional. As per the last collection, two versions of scenarios that feature the Pannier Tank have been produced; one uses the VW Pannier Tank.