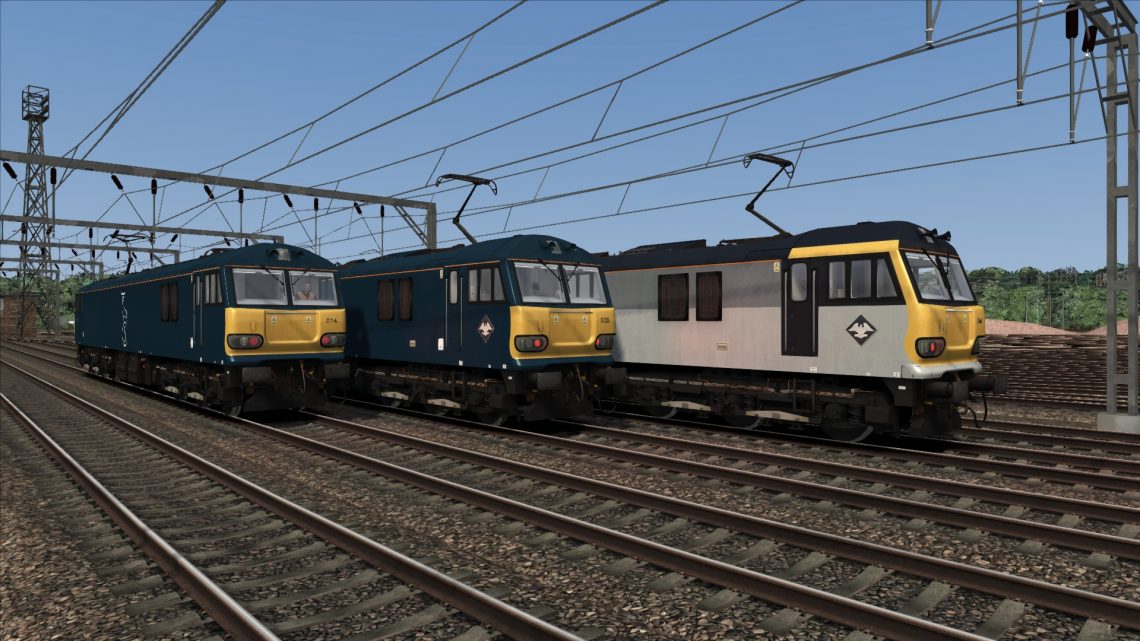 The British Rail Class 92 is a dual-voltage electric locomotive which can run on 25 kV AC from overhead wires or 750 V DC from a third rail. It was designed specifically to operate services through the Channel Tunnel between Britain and France. Eurotunnel indicates the Class 92 locomotive as the reference for other locomotives which railway undertakings might want to get certified for usage in the Channel tunnel.
Locomotives of this type are operated by GB Railfreight/Europorte 2 and DB Cargo UK. In France, a number were also owned and operated by SNCF; these were classified as CC 92000 on French railways.

The Class 92 was intended as a mixed traffic locomotive for hauling both international freight trains and the ill-fated and never introduced Nightstar passenger sleeper trains through the Channel Tunnel. Since introduction the fleet was exclusively allocated to freight, however, in March 2015 six locomotives owned by GB Railfreight have begun passenger operations hauling the Caledonian Sleeper on behalf of Serco between London and Scotland, marking the very first use of the class in commercial passenger service.

This pack contains all 7 Class 92’s in the Caledonian Sleeper Livery with no tunnel plates and correct LED lights. Also includes 92038 with its original lighting and tunnel plates as well as grey 92044.

NOTE: If you had the original version, don’t worry! This overwrites it and adds some extra variants. Quick Drive Consist requirements can be found under ‘Optional Requirements’.