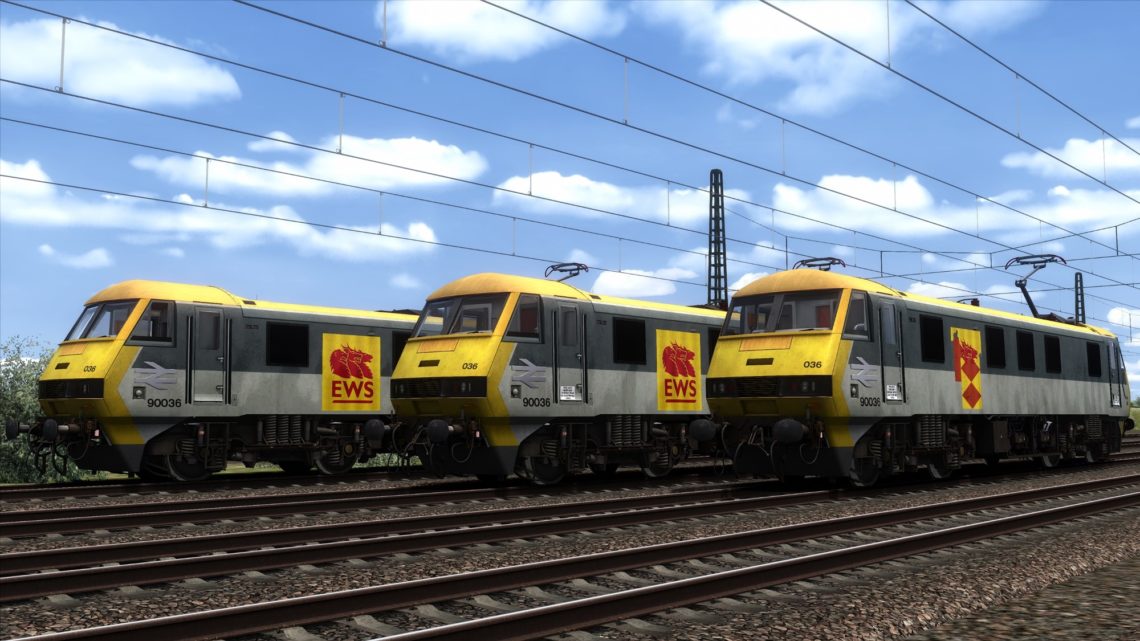 Instructions
– A Readme is included with more details and instructions, please read it carefully!

Credits
– Thank you to Lewis Clowes for writing the magic batch file!