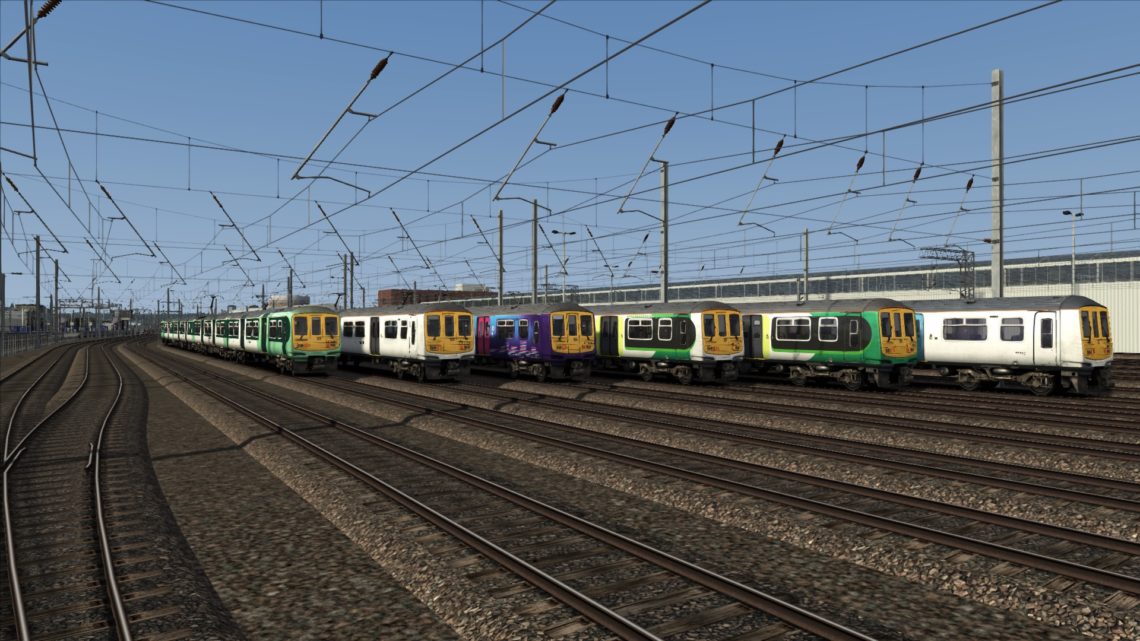 In 2015 London Midland leased 7 class 319s to replace their 7 class 321s which had come to the end of their lease, these units came into service in an interim white livery with grey doors or in a livery from their previous operators with London Midland Branding applied  mainly 319455 in Ex-FCC livery and 319216 which was still in southern livery both of which had not received PRM Modification.

Over time these were all repainted into standard London Midland livery except for 319455 which was swapped for 319433 instead of receiving the PRM modifications, initially a few of the units retained the white on the front with the some of the London midland decals overlapping.
With the transfer of the Franchise to West Midlands Trains, 8 more Units were leased bringing the total up-to 15 units these units still running around in thameslink livery with the the logos removed. London midland liveried units have had their London midland logos replaced with that of London Northwestern Railway.

This Pack contains all significant livery variations that the units have had since introduction with LM being: