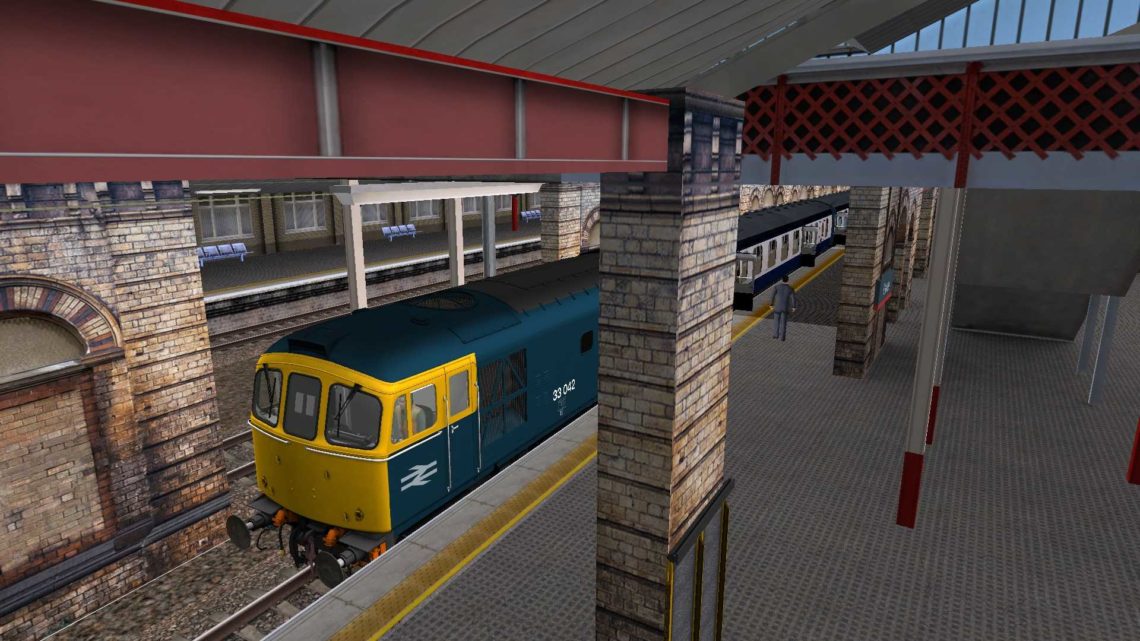 It should be an easy run, stopping at every station between Llandudno Junction and Chester, and then fast through to Crewe.

This scenario started out being based on the actual timings for the 1V06 service between Llandudno Junction and Crewe, but I soon found out that line speeds have increased somewhat since 1985.

According to the 1985 timetable, the service wasn’t due to arrive at Crewe until 16:24 – but now, based on the physics within Train Simulator, the service now arrives at 16:04. So I have had to play loose with corresponding AI trains – re-timing a few of them, to make sure that everything fits into place, and adding some others for good measure.

To run this scenario, you will need the following content:

Nearly all my scenarios are based in the 1980’s and 1990’s – an era that I remember with fond memories – from trainspotting at my home station of Winchester, to travelling around the country, once I had started earning real money! Unless mentioned, all scenarios are based on real workings – with information taken from actual copies of the BR Timetable for the year that the scenario is based in, and information taken from resource sites, such as The Rail Gen Archive, and various photo websites. I hope you enjoy the scenarios you find here, just as much as I enjoy making them. And please let me have feedback – even negative.