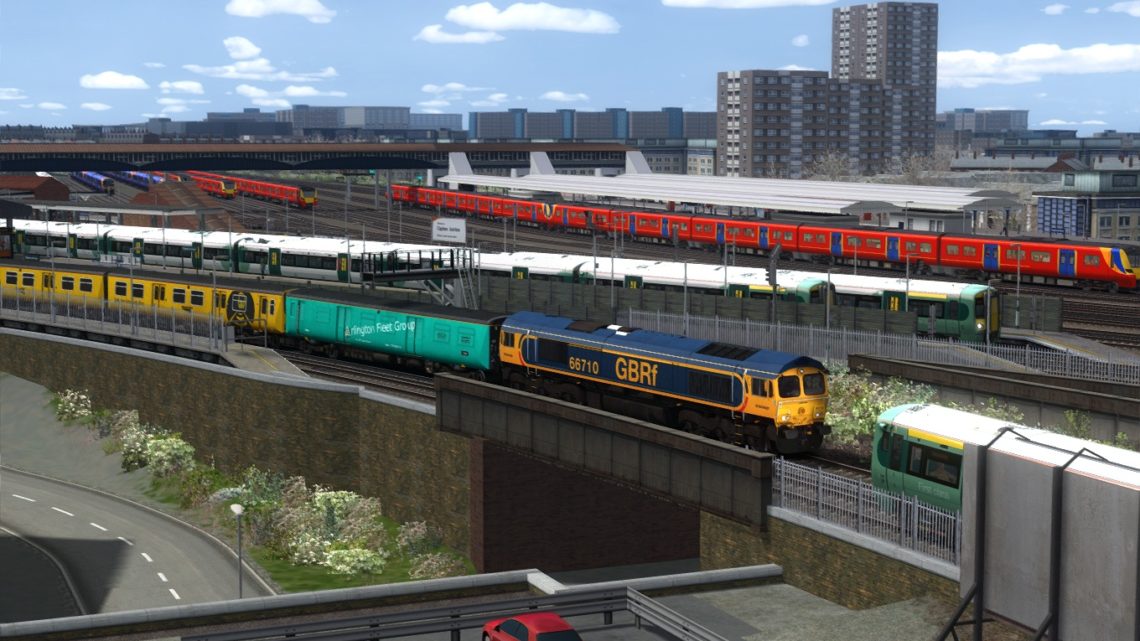 In this scenario you are in charge of a stock move from Clapham Jnc to Camden Road.You have just taken over
from another driver at Clapham Jnc.You will be taking a Network Rail Class 313 to Hornsey EMU depot.It
should be an easy run,but expect some delays after Shepards Bush.