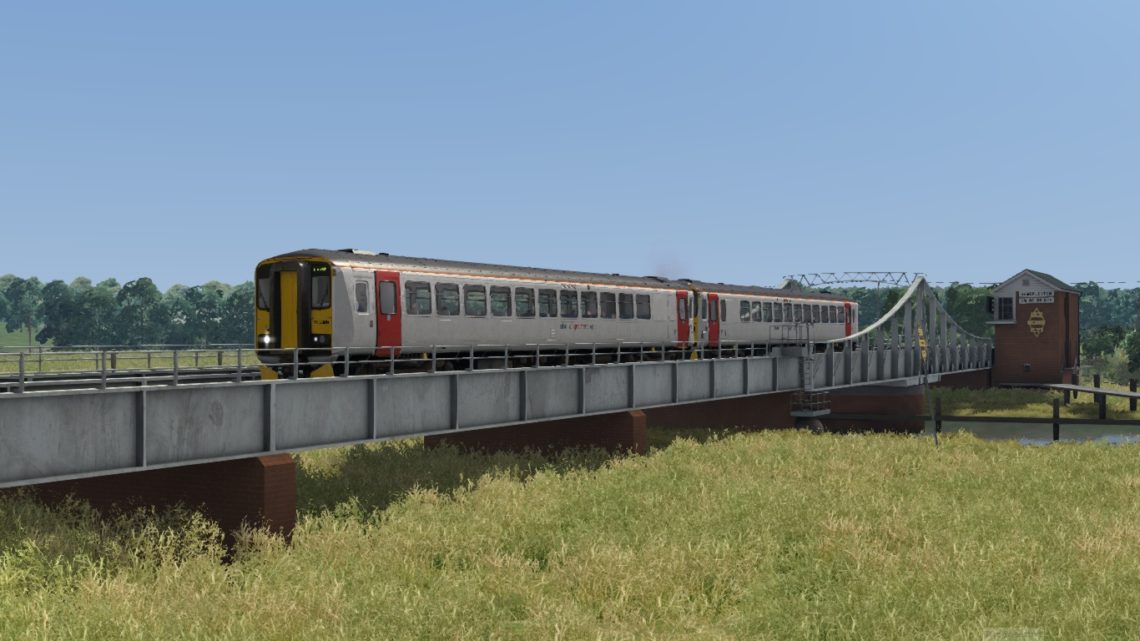 30th June 2019 Off By The Trainspotter from Tauranga

Today you will be driving a pair of Class 153’s on a Sunday morning stopping service from Lowestoft to Norwich. This is one of the few services that calls at Buckenham, which is only served on Saturdays and Sundays. On this run you will be calling at all stations on the way, except Brundall Gardens.

With just passenger entries/exits in the 2017/18 period, Buckenham is currently the least-used station in Norfolk. The station has recently been featured on Geoff Marshall’s Least Used Station series, which you can find on Youtube. On a sidenote, one thing I find unusual about Buckenham is that the platforms are so far apart they give New Zealand and Chile a run for their money.