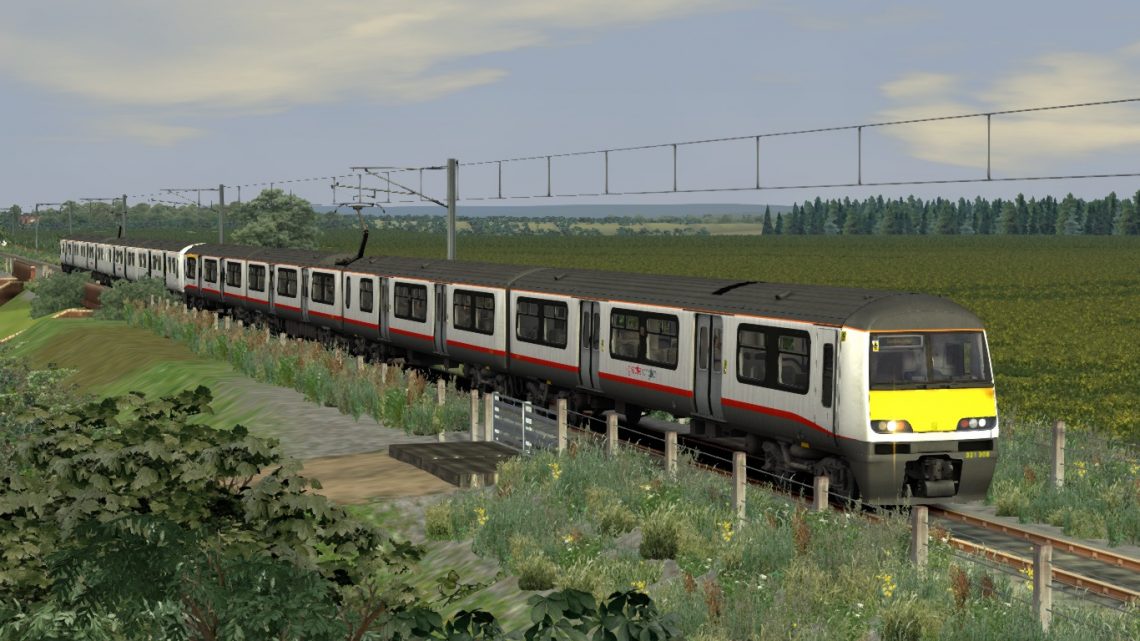 6th February 2021 0 By The Trainspotter from Tauranga

Here’s a standard-mode scenario for the old Crouch Valley 3 route.

For this run you’ll be driving a pair of Class 321 electric units on an early morning stopping service from Shenfield to Southminster. This scenario will take 55 minutes to complete, and you’ll cover a distance of (about) 26 miles while serving the following stations:

This scenario requires the following DLC and third-party items: