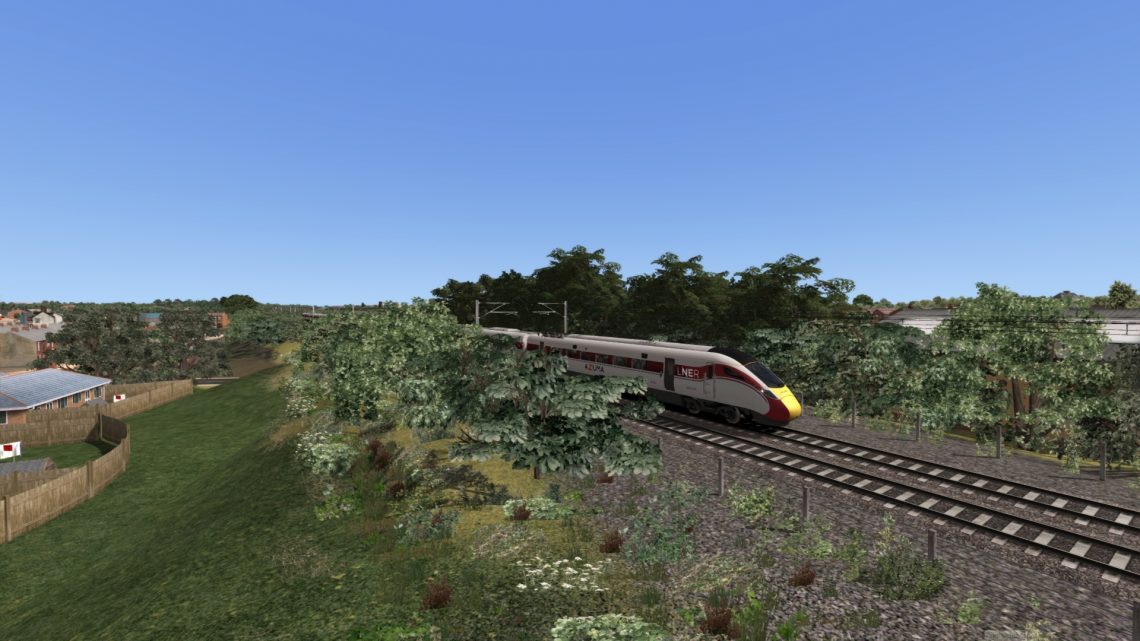 On the 12th August last year an early morning train bound from Aberdeen to Glasgow derailed. Three people lost their lives in the incident and it closed the line from Montrose to Aberdeen for 4 days. I would like this scenario to remember those who lost their lives and the impact that derailment had on train services on the East Coast of Scotland. Nobody has extended the SECML from Dundee to Aberdeen nor has the line been merged north of Edinburgh, so the full trip from London Kings Cross to Dundee has to be done in two parts. I am releasing Part one now to Commemorate the event of the 12th August and hopefully release Part two in the near future…There is a small obstacle to overcome first….The class 800 /801/802 is not fully bi-mode yet however, there are teams working on this. Once it is is completed then I will utilise it and complete the scenario and journey to Dundee.make the most of this scenario you will require:

The East Coast merge and all of its dependencies.
The Azuma LNER reskin from ATS
The Class 802 TPE reskin available from ATS Chat Moss route.
The Class 700/701/702 GN and Thames link reskin ATS
The Class 180 and the ATS Grand central and Hull trains reskins

You can use the RW utility to install the .rwp file.