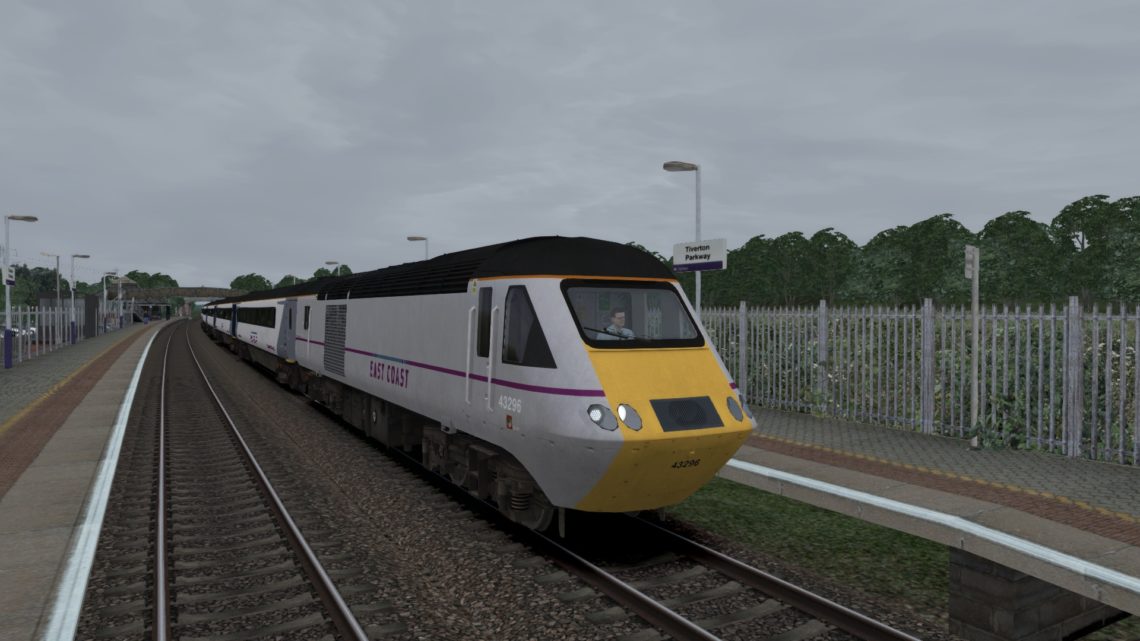 On 29th June 2014, CrossCountry hired in a East Coast HST set to cover for one of their own sets that was sat in Laira depot for investigation having been involved in an accident the previous day near Taunton. You will drive this hired in service from Tiverton Parkway to Plymouth, stopping at Exeter St Davids, Newton Abbot, Totnes and Plymouth.
This scenario is based off 2014’s timetables, but with a small amount of extra leniency to allow for the reduced performance of the 2+9 HST set that replaced the standard XC 2+7 set.
Scenario run time: ~85 minutes.