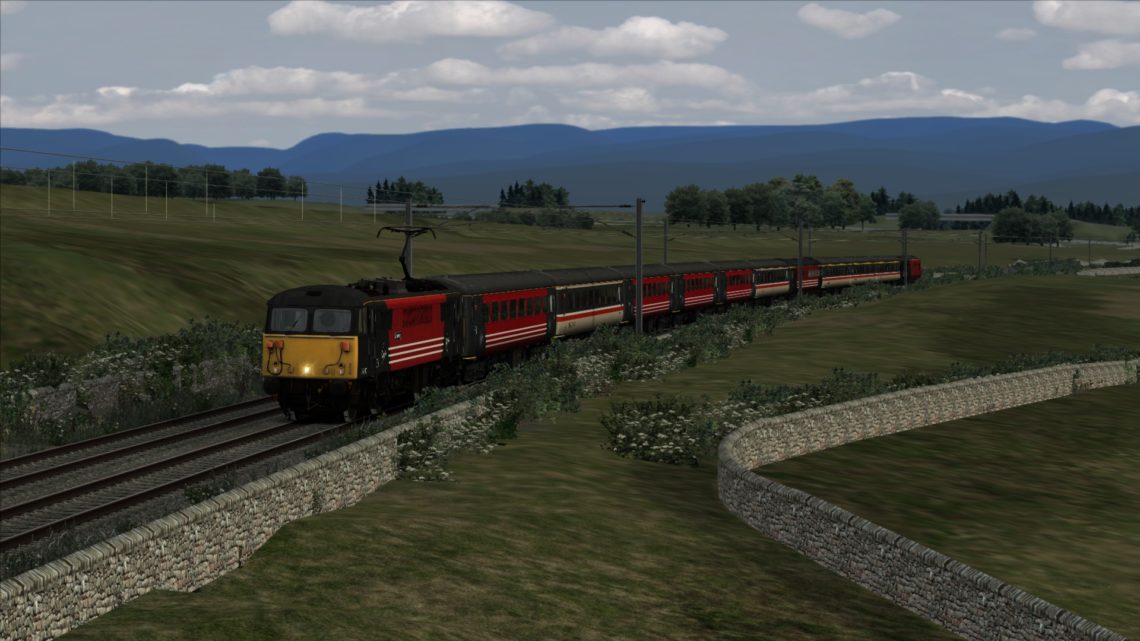 On Friday 17th September, you are in charge of 87017 “Iron Duke” between Preston and Carlisle, hauling the 15.35 London Euston – Glasgow Central. This train is one of few Virgin West Coast trains this far north on the WCML booked to be formed of mark 2 stock. Mondays to Thursdays it terminates at Carlisle. On Fridays, however, it runs through to Glasgow and forms the 10.40 Glasgow Central to London Euston on Saturday. Year : 1999